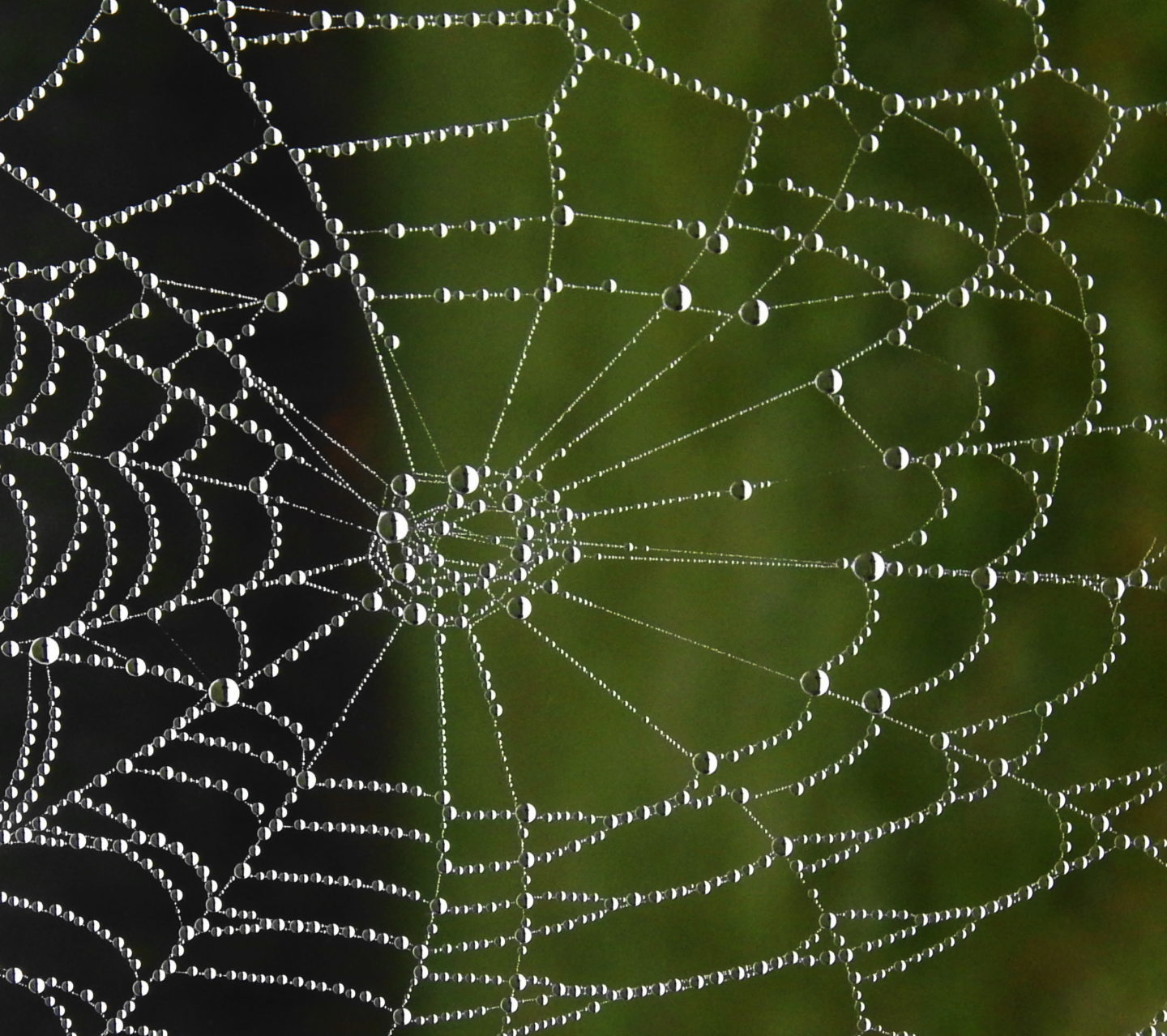 The term “implicit bias” is typically used refer to unconscious or introspectively recessive attitudes, associations, or stereotypes that can prejudicially affect our judgments, decisions, and actions with respect to members of a social category — for example, Asian Americans, gay men, or Jews — and, moreover, do so in way that is automatic and difficult intentionally to control. This definition is representative, but not uncontentious. Among other things, there is debate concerning the extent to which implicit biases are genuinely inaccessible to consciousness and whether psychological measures of implicit bias are predictive of discriminatory or otherwise morally undesirable behavior in real-world contexts. (Check out the Brains Blog Roundtable: What can we learn from the Implicit Association Test?) The definition also leaves open important questions concerning the format(s) of the mental representations that encode implicit biases, the underlying unity or “psychological kindhood” of implicit bias phenomena, and the proper way to draw the explicit/implicit distinction (for a diverse range of philosophical perspectives, see the essays collected in Brownstein & Saul 2016 a,b.) An important merit of both the target article and the commentaries in the current symposium is that they help elucidate the nature of implicit bias and collectively take steps toward answering all of these questions.

In the target article, Del Pinal and Spaulding suggest that philosophical and empirical discussions of implicit bias have focused on salient or statistical associations between target features and representations of social categories at the expense of examining other ways in which implicit biases might be encoded. In particular, they argue that recent discussions of implicit bias have overlooked the dependency networks that are part of our representations of social categories. Dependency networks are structures that capture information about how features in a conceptual representation depend on each other, which in turn determines their degree of centrality. To estimate the degree to which a feature f is central to a concept C is to estimate the extent to which others features encoded in C depend on f (Sloman et al. 1998). One especially relevant type of dependence is causal. Other things beings equal, a feature f will be more central to C the more it is a cause rather than an effect of other features (Ahn et al. 2000; Rehder & Kim 2006, 2010; Sloman 2005; Sloman & Lagnado 2015). A concept C, then, can encode implicit bias in either of two ways: the bias can result from the salient-statistical properties of the C’s constituent features or it can result from the dependency networks that link those features.

Del Pinal and Spaulding argue that centrally encoded biases systematically disassociate from those encoded in salient‐statistical associations: a feature f could be relatively central in C while not having either high cue validity/saliency and, going in the other direction, f could have high cue validity/saliency for C while not being relatively central (Section 3). A feature’s degree of centrality, they further maintain, determines its cross‐contextual stability (Section 5). In other words, the more central a feature is for a concept, the more likely it is to survive into a wide array of social categorization and induction tasks involving that concept.

The distinction between implicit biases supported by salient or statistical associations and those supported by centrally encoded biases, Del Pinal and Spaulding conclude, has significant implications for debates concerning the underlying unity and representational format of implicit biases (Section 6):

…theorists concerned with the metaphysical status of biases should also investigate questions about their degree of centrality. Particular kinds of sensitivity to evidence are important factors in deciding whether a mental state counts as a belief of a certain form. To carry out the relevant investigations, we need different kinds of experiments than those that have dominated the implicit bias literature (109).

Comments on this post will be open for at least a couple of weeks. Many thanks to Guillermo, Shannon, and our five superb commentators. All of us here at the Brains Blog are also grateful to Gregory Currie, the other Mind & Language editors, and the staff at Wiley-Blackwell for their continued support of these symposia.

Below there are links to the authors’ introduction, the target article, commentaries, and the authors’ replies.