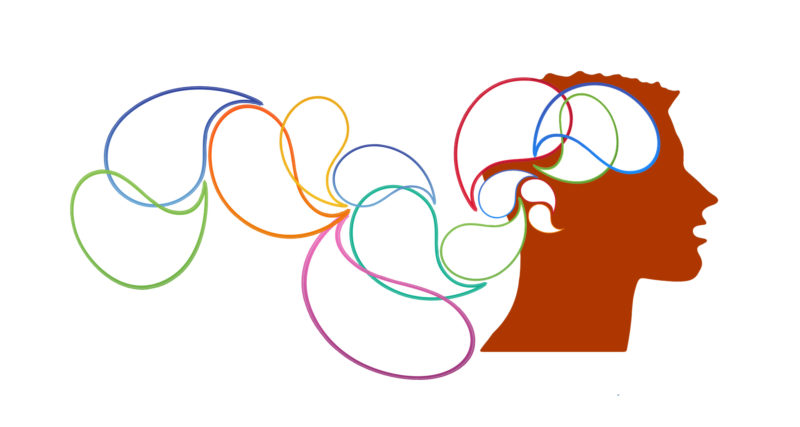 In this post, I argue that Model Theory is a superior account of the broader conception of mindreading laid out in the previous post. Thus far, I have refrained from discussing Theory Theory (TT) and Simulation Theory (ST) even though these theories have been the two main general theories of mindreading for decades. The time has come to very brieflyexplain these theories. So, here goes. Theory theorists hold that our capacity for mindreading is underwritten by an information-rich body of folk psychological information that we employ to infer others’ mental states and predict their behavior. The TT holds that theoretical inferences play a foundational role in developing the capacity for mature mindreading, and they continue to underwrite our ability to explain and predict others’ behavior even in adults. And though other sorts of cognitive processes, such as simulation, may play a role in mindreading, these other processes are subsidiary to theoretical inferences.

Accurately explaining and predicting behavior is just one small part of our mindreading abilities. The way in which we socially categorize people, whether we perceive others to be relevantly similar to us, the biases we bring to bear on a situation, the effects of situational context, our goals in a social interaction, the mindreading strategies we adopt, and the kind of explanation mindreading produces all can vary. This makes for an incredibly diverse set of mindreading practices. Importantly, these various phenomena reflect diversity in mindreading itself, not just how we use subsequently use mindreading. Most contemporary versions of the TT and the ST do not discuss these phenomena even though they are directly relevant to understanding the processes of mindreading. In light of the broader conception of mindreading articulated in the previous post, it’s clear that we need to revise our general theories of mindreading.

Model Theory holds that mindreading consists in deploying a model psychological profile of a target. The kind of models posited by Model Theory are conceptual models, which involve systems of related concepts. Models are hypothetical representations that specify a general structure, relations, and properties of some phenomenon. These hypothetical representations can be used to represent more complex phenomena. For mindreading, we construct and apply simplified model psychological profiles of targets in order to understand complex social interactions. There is a basic folk psychological model, which consists in a distinction between beliefs and desires, the idea of sensory input and behavioral output, and characteristic dependence of action on perceptions, memories, goals, and temptations (Godfrey-Smith 2005, 10). Elements of this core folk psychological model are innately specified, which explains why basic aspects of folk psychology appear to be common across cultures (Malle 2008).

The mindreading models we employ can be more or less elaborate, with some being mere schema we generate on the fly and others being detailed representations of individuals and social groups. Folk psychological models may be explicit and deployed deliberately, such as in scientific interpretation, but they need not be. The models may be implicit, and the agent using them may not be able to describe them in any great detail, and thus may not be able to articulate the similarities between a model and the target phenomenon. In such a case, the result of the interpretation is that the agent simply sees the target phenomenon as an instance of a relatively familiar model.

So far, I have described what folk psychological models are and emphasized their diversity. There is also variety in how we employ these folk psychological models. We put these models to different uses depending on our interests and the context. We can apply detailed models carefully, checking to see if the model matches the behavior of the target. One primary factor in determining model use is whether something important hangs on mindreading correctly, if it matters to you personally, or if the situation is highly unusual. In these cases, you will tend to use a more detailed model in order to generate more accurate model of the other person’s mind. You may use this model to explain a target’s behavior, make predictions, manipulate the target’s behavior, or all of the above, depending on your interests in the situation.

We can also apply mere schematic models in a quick and simple way. In cases where efficiency matters more to you than accuracy, you will use more schematic models in order to have a close enough model without having to deliberate very carefully. The schematic models you use depend on whether the person you are mindreading is perceived to be part of an in-group or an out-group. In the former case, you will tend to use a model roughly based on what you take yourself to think, feel, and do in various situations. In the latter case, your model will be based on relevant stereotypes. You may use these schematic models to categorize the target (e.g., as characteristic of the relevant social stereotype or as like me), explain behavior (e.g., formal or teleological explanations), or make predictions, depending on your interests.

When your motives are more self-serving, what varies is not so much the level of elaboration of the model but how you use the model to cement preconceived ideas about oneself, one’s in-group, and various out-groups. In these cases, the elements of the model heavily emphasize patterns of behavior in line with your existing values and beliefs. Typically, in such cases, the model is used to explain a target’s behavior – in order to justify, rationalize, condemn, or dismiss it –  rather than predict or manipulate the target’s behavior.

That said, Model Theory may actually be compatible with some existing theories of mindreading – most likely other versions of the TT. For example, it seems plausible that we could explain how we learn to construct and employ various mindreading models with a Bayesian or predictive coding model of mindreading. It may take significant work to actually make these theories cohere well in practice, but I take it to be good in principle because this could expand the explanatory scope of the theories. For instance, Evan Westra (2017b, 2017a) offers an a predictive coding account of mindreading that I think is a promising candidate for combining with Model Theory. Thus, I am not so concerned with establishing that Model Theory is incompatible with every other existing theory of mindreading as I am with constructing an empirically plausible, philosophically sound general account of how we understand and interact with others.

Malle, B. F. 2008. “The fundamental tools, and possibly universals, of human social cognition.” In Handbook of Motivation and Cognition Across Cultures, 267-296. San Diego: Academic Press.