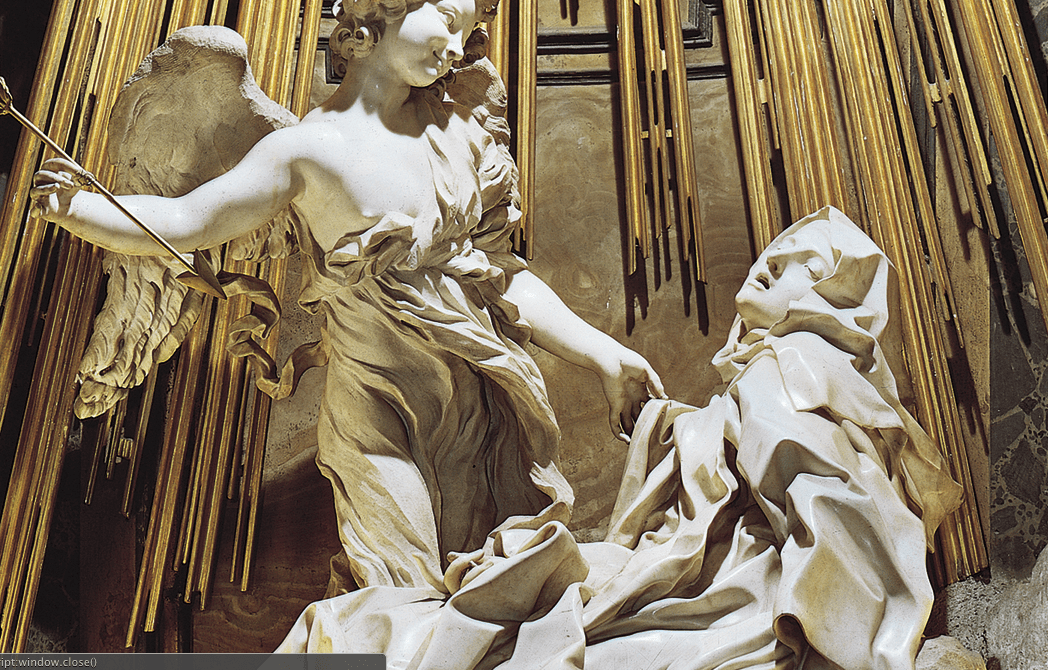 Today I will summarise the account of pain and pleasure provided in The Emotional Mind. This builds on the account of valent representation that I outlined yesterday. However, the first thing to note that is although valent representation is representation in a valent (i.e. positive or negative) manner, it is not a representation of valence. Indeed, one of the reasons that pain has become such a hot topic lately is due to the recognition that the intrinsically unpleasant aspects of pain are distinct from the representation of damage to the body. This dissociation is mostly justified by pain asymbolia, which is condition in which individuals seem to be able to feel pain, and yet not experience this feeling as bad. The very possibility of this condition forces the distinction upon us. Thus philosophers have been trying to give accounts of what exactly makes an experience intrinsically unpleasant, where some also propose symmetrical accounts for the intrinsically pleasurable aspects of experience. Following Murat Aydede (2014) I use the term ‘affect’ to cover both pleasant and unpleasant aspects of experience. We can then define an affective state as any mental state that involves the arousal of affect. I encourage others to adopt this terminology.

An initial point to make about affect is that there must be some connection with valent treatment. Painful and pleasurable affect must involve approach and avoidance responses respectively (even if we’re just talking about cognitive kinds of response like making plans or recalling details). If they did not, we would have no way to distinguish affect from non-affective sensations, and no way to oppose pain with pleasure. This is not to deny the existence of cases where we might embrace a pain or avoid a pleasure, but those should be understood as complex and derivative cases. Thus valent treatment is necessary for affect. However, this allows for two options: one where affect is involved in directing the valent treatment, and another where affect is involved in tracking the valent treatment. These options correspond to two broad approaches to affect: evaluativism- where affect describes the condition of the body, and imperativism- where affect directs the subject to do something (see Colin Klein for a prominent imperativist view)

My approach is basically evaluativist. There are various reasons for this, but one of the major ones is that imperativism does not do well with pleasant affect. This is because a mental state in which one strongly or urgently directs the subject to deliver a certain good is compatible with lacking the good (or the experience of the good) entirely, and such states of yearning are typically quite unpleasant. What we also need for pleasant affect is for such a motivation to co-exist with actually having some of the good thing. Thus, pleasurable affect is essentially a representation of success; that the organism is directed towards acquiring some good, and has managed to do so. I call this a success theory of pleasure. I then offer a symmetrical ‘failure theory’ of pain, where the subject is directed towards avoiding some harm, and yet the harm is still present.

Meanwhile, affect itself follows the structure of a negative feedback loop because it also automatically triggers a response of increased attention.** Again, there are various reasons for thinking that affect directly stimulates attention rather than specific responses, but the main one is that organisms already need to automatically respond to harms and benefits prior to developing the capacities for pain or pleasure.

Anyway, since affect automatically triggers attention, it is an intrinsically motivational state, but because increased attention is common to both pain and pleasure, this response cannot distinguish the two. Rather increased attention indirectly serves a valent function by boosting or prioritising the underlying aversive and appetitive responses.

A final aspect of the account that I am pleased with is the following hypothesized equation for affect intensity:

That is, the intensity of pleasurable or painful affect is equal to the (detected) intensity of the response multiplied by the (detected) degree to which the harm or benefit is present. This means that if either the object or the response level is detected as 0, the subject should experience no affect. I think this equation could be a significant psychological principle, particularly given the role of affect in directing attention, so I am hopeful that it will be empirically confirmed.

** A claim not in the book, but which I’ve been strongly considering lately, is that affect is the only driver of attention.