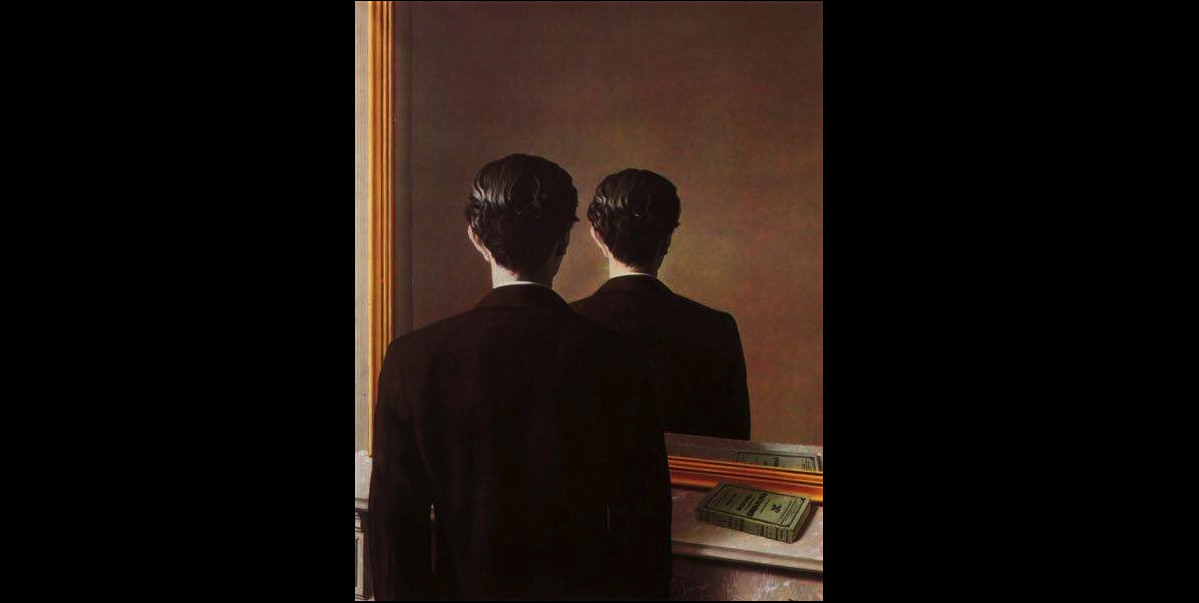 Remembering from-the-outside involves adopting a point of view that one didn’t occupy at the time of the original event. In this sense, the visual perspective of observer memories seems somehow ‘anomalous’. Here I articulate two related objections to genuine memories being recalled from-the-outside: (1) the argument from perceptual impossibility; and (2) the argument from perceptual preservation.

The argument from perceptual impossibility claims that because it is impossible to see oneself from-the-outside at the time of the original experience, one cannot have a memory in which one sees oneself from-the-outside: one cannot (genuinely) remember from an observer perspective. Relatedly, the argument from perceptual preservation holds that memory must (broadly) preserve the content of the previous perceptual experience. Even if we concede that the notion of exact preservation is too strict, it is sometimes suggested that genuine memory may lose content over time (through forgetting), but nothing must be added to the content of memory. Because observer perspectives seem to have an added representation of the self, a representation that was not available at the time of encoding, then, so the argument goes, they cannot be genuine memories.

The first step in responding to these arguments is to note that memory is inherently (re)constructive. Empirical evidence shows that memories are open to change, and that their content is not fixed at the point of encoding. Memory is a creative process. It is important to note, however, that (re)constructive processes operate at different points in the memory process. There are constructive processes that operate during memory encoding; and there are reconstructive processes that operate at memory retrieval. As such, I suggest that there are two ways of responding to the arguments from perceptual impossibility and perceptual preservation. First, by suggesting that observer perspectives are reconstructed at the moment of retrieval; second, to argue that observer perspectives may be constructed during perceptual experience at the time of encoding.

The first approach shows that the context of retrieval can affect the content of memory. Information that was originally encoded into a field perspective memory can be reconstructed into an observer image. One way of responding to the argument from perceptual impossibility is to say that observer perspectives are reconstructed when there is an evaluative, emotional, or epistemic gap that opens up between the past and the present (Goldie 2012). This occurs when what one now thinks, feels, or knows about a past event is different to what one then thought, felt, or knew about the same event. When such an ‘ironic gap’ opens up observer perspectives may be reconstructed. In such cases it is one’s present knowledge or emotion at retrieval, the way one now views the past event, that is driving the reconstruction of the observer image. This means that in order to see yourself in memory you don’t need to have seen yourself during the past event.

One may also respond to the argument from perceptual preservation by focusing on the context of retrieval. There are good arguments to show that the (re)constructive nature of remembering means that new content may be generated by reconstructive processes at (or before) retrieval. Because memory often, perhaps typically, involves the incorporation of information that was not encoded during the past event, genuine memories may involve the generation of content. Therefore, even if observer perspectives involve an additional representation of the self, they can still count as genuine memories.

The idea that observer perspectives can be formed from non-visual information at the time of the past experience is one that requires some cashing out. It requires an account of what it means for the self to be represented in memory from an external point of view. I turn to a discussion of these issues in the next post.