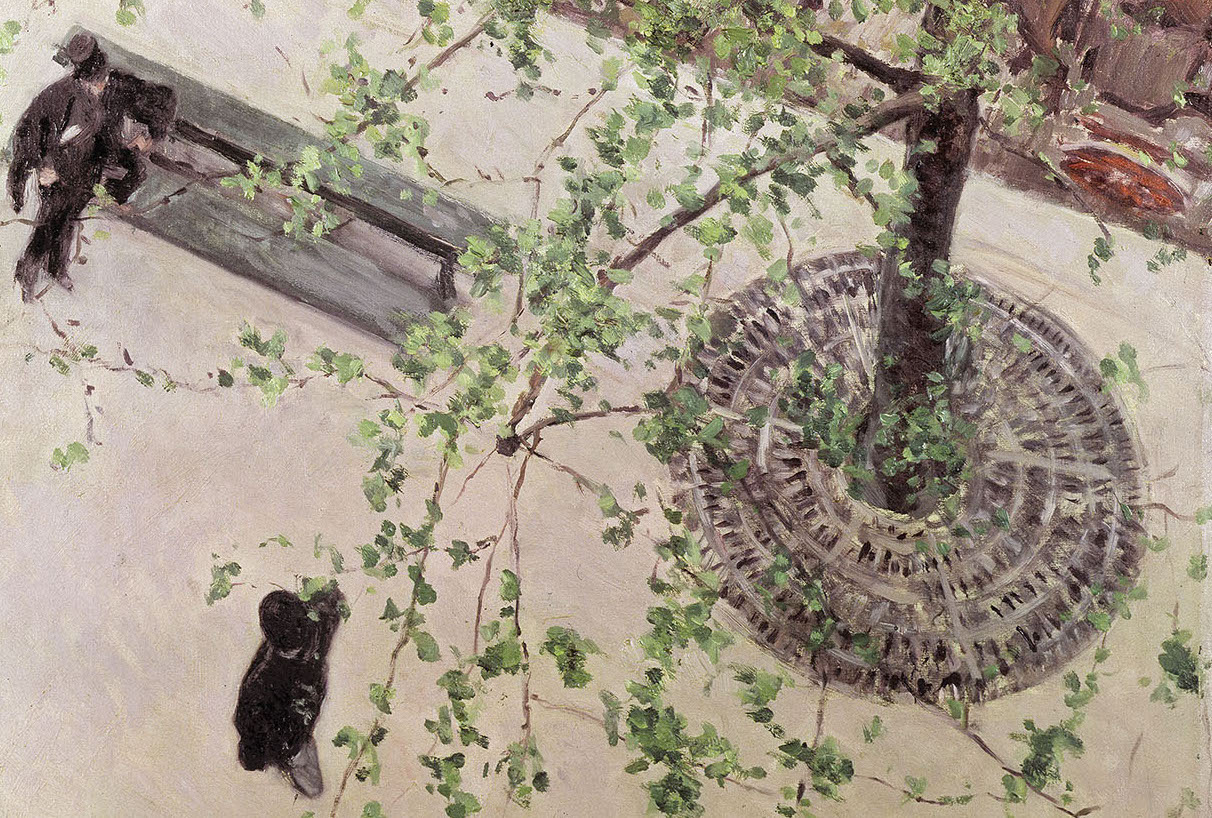 The constructive processes involved in memory encoding are thought to involve selection (where only certain stimuli are encoded), abstraction (where meaning is abstracted from the information selected and some content is lost), interpretation (where relevant prior knowledge is invoked to interpret the event), and integration (in which a holistic representation is formed from the products of the selection, abstraction, and interpretation processes). Importantly, these same constructive processes will be employed in the encoding of both field and observer perspectives, but may select for the salient information in both cases. It is not the case that observer perspectives necessarily involve more construction. Perhaps most experiences will unfold while we are attending to information that is apposite for the construction of field perspective memories. But sometimes, in some circumstances, the information that has been selected, abstracted, and interpreted from an event will be integrated and encoded into an observer memory.

In such cases, observer perspectives are neither false nor distorted memories. Remembering from-the-outside may accurately reflect the content of the original experience. In essence, there may be observer perspective experiences, even though such experiences do not involve seeing oneself from-the-outside. The information used in the construction of observer memories may be non-visual, and in observer memories nothing need have been added to the content of memory.

But if the self-presence of observer perspectives does not involve visually perceiving oneself, how does such a representation of the self arise? How is the self-presence of observer perspective experiences constructed? Again, the answer can be found in how we process spatial information. One key idea is that spatial representations based on one sensory modality can be translated or transformed into a different modality. For example, tactile or kinaesthetic information may be translated into visual imagery. In other words, such cross-modal transformation of information can lead one to generate a visual image even without the input of visual perception: a nonvisual source of information may be translated into a visual idea of that information.

I suggest that precisely this kind of multimodal integration of information occurs in the construction of observer perspective memories. Contra the objections from the perceptual impossibility and perceptual preservation arguments (outlined in the previous post), one need not perceive oneself from-the-outside in order to have a memory in which one ‘sees’ oneself from-the-outside, and nothing need be added to the content of such memories. The external perspective and the self-presence of remembering from-the-outside can be available at the moment of encoding. Of course, this is a hypothesis, and whether observer perspectives are actually constructed in this way is ultimately an empirical question. Nonetheless, this picture fits with some influential and empirically supported theories of episodic memory, which emphasise the importance of the multimodal integration of information, including spatial information, for the construction of representations of the personal past. My claim is that this spatial information involves allocentric representations, and that this information is available at encoding.

The picture I develop is also supported from a quite different literature―work on social phobia and anxiety disorders. One model of social phobia posits that a distorted image of one’s public self plays an important role in this anxiety disorder: “while in social situations, patients experience spontaneously occurring images in which they ‘see’ themselves as if from an observer’s perspective” (Hackmann et al. 2000: 602). Crucially, though, ‘see’ in this context is not taken to refer to a direct visual perception of oneself. Rather, it is thought that “the observer perspective in social phobia is problematic because the perspective is constructed from interoceptive information such as the subjective intensity of symptoms” (Wells & Papageorgiou 1999: 658). Even though such observer perspective experiences may involve images that are inaccurate and problematic in the context of anxiety disorders and social phobias, more benign observer perspective experiences may, under the right circumstances, be available to us all.

Indeed, this way understanding observer memories, as involving, at least in some cases, observer perspective experiences, helps explain some of the empirical evidence on point of view in memory imagery. Recall, for example, that observer perspectives are more common for events that involve a high degree of emotional self-awareness, such as giving a talk in public. And some studies show that women are more likely than men to remember events from an observer perspective in general, but especially for situations in which they feel sexually objectified (Huebner & Fredrickson 1999; cf. Rice 2010). In situations like these, in which one is emotionally self-aware, the context of encoding seems to be heavily influencing the content of memory. The understanding of memory I develop helps account for this by showing the senses in which one can adopt an external perspective on oneself at the time of the original experience. For a more complete account of observer memory we must pay attention to the context of encoding as well as the context of retrieval.