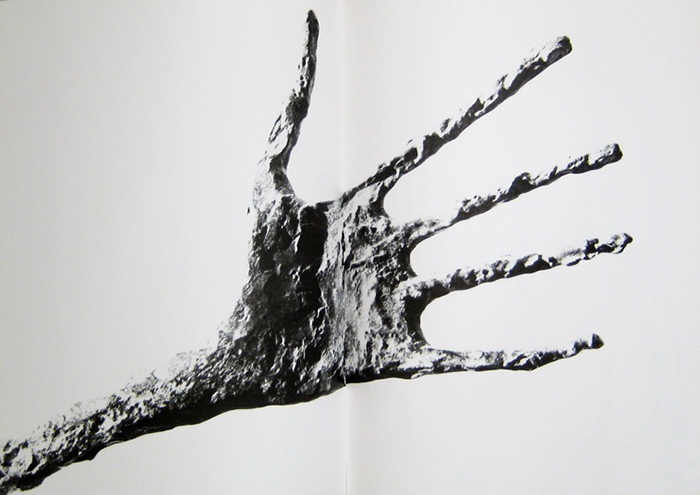 Ten years ago, Susanna Siegel proposed the method of phenomenal contrast in order to determine the type of properties that are represented in perceptual experiences. In brief, do we see only lines and colors or do we also see pine trees? Her method proceeds in two steps. First, one describes a situation in which there is intuitively a contrast between two experiences, only one of which instantiates the high-level property (e.g., seeing a tree before and after becoming an expert pine tree spotter). The second step consists in drawing an inference to the best explanation of this contrast by ruling out alternative explanations. Most debates on the permissible content of perception have focused on visual awareness but it may as well be applied to bodily awareness: do we experience only bodily posture and pressure or do we also experience our body as our own? One should then consider borderline cases in which the awareness of the high-level property of ownership is altered, namely disownership disorders and the rubber hand illusion.

Somatoparaphrenia: After a lesion in the right parietal lobe some patients deny that one of their limbs belongs to them: “Ex: Whose arm is this? A.R.: It’s not mine”.

They can regain a sense of ownership towards their hand after vestibular stimulation: “Ex: (Raises the patient’s left arm.) Is this arm yours? A.R: Why, yes”.

In both cases, there is a clear contrast between the time at which subjects judge that this is not their hand (before vestibular stimulation and in the asynchronous condition) and the time at which they judge that this is their hand (after vestibular stimulation and in the synchronous/ condition). But do their subjective reports express more than their cognitive attitudes?

One may, for instance, claim that what somatoparaphrenic patients lack (and momentarily regain) is their ability to believe/accept/suppose/imagine that their own hand is their own. In favour of the cognitive account is the fact that somatoparaphrenic patients are delusional: they are convinced that the hand is not their own. Their cognitive disruption, however, does not suffice to exclude disruption at the experiential level too. One may actually argue that delusions are caused by abnormal experiences that the patients try to account for. The cognitive interpretation furthermore faces a general problem. Its formulation remains relatively hand waving because it is not clear what kind of cognitive attitude can account for the contrast highlighted above. It seems indeed that it must answer opposing demands.

A primary feature of the (dis)ownership thought is that it is cognitively impenetrable. Some patients know that their hand belongs to them, and yet it still seems to them as if it did not: “my eyes and my feelings don’t agree, and I must believe my feelings. I know they look like mine, but I can feel they are not, and I can’t believe my eyes”(Nielsen, 1938, p. 555). Likewise, subjects in the RHI rarely self-attribute the rubber hand and merely state that it seems as if it were their hand. Hence, the (dis)ownership thought must be insensitive to the influence of beliefs. This narrows down the range of potential candidates to cognitive attitudes such as supposition and acceptance.

The most promising candidate may then be imagination, which can escape control and which can be affectively loaded. However, on some interpretations, imagination involves mentally recreating selected experiences (Currie and Ravenscroft, 2002). If the subjects in the RHI imagine their hand to be their own, it means that they imagine experiencing it as being their own. The imaginative proposal is thus not purely cognitive; it also includes the experience that is re-enacted in imagination.  This gives rise to a first difficulty. The disownership thought in the clinical case seems to have an emotional impact. Patients are indeed greatly distressed even if they know that their hand is their own. However, merely supposing or accepting that this is not one’s hand is not affectively disturbing precisely because one does not take what the thought represents to be true. A solution is to assume that it is a deficit at the subpersonal level that explains the distress expressed by the patients, instead of the disownership thought itself. This would solve the affective problem but it does not help to account for the lack of control that patients and subjects have over their (dis)ownership thought. Indeed, patients cannot stop at will to entertain the idea that this is not their hand, whereas many subjects fail to experience the RHI despite wanting to have it. The difficulty is that cognitive attitudes such as acceptance and supposition (unlike beliefs) are typically under voluntary control. One cannot decide to believe in God but one can voluntarily suppose that God exists or even accept it (as in Pascal’s wager).

To recap, patients describe that they feel that their hand is not their own, whereas participants in the RHI report that they feel that the rubber hand is their own. The burden of proof is on those who refuse to take them to their words. Most of their arguments rely on criticisms of the experiential interpretation of these cases but they need to offer a positive account of the type of cognitive attitude that can do the job as well as a (dis)ownership experience. So far it has been hard to find any.