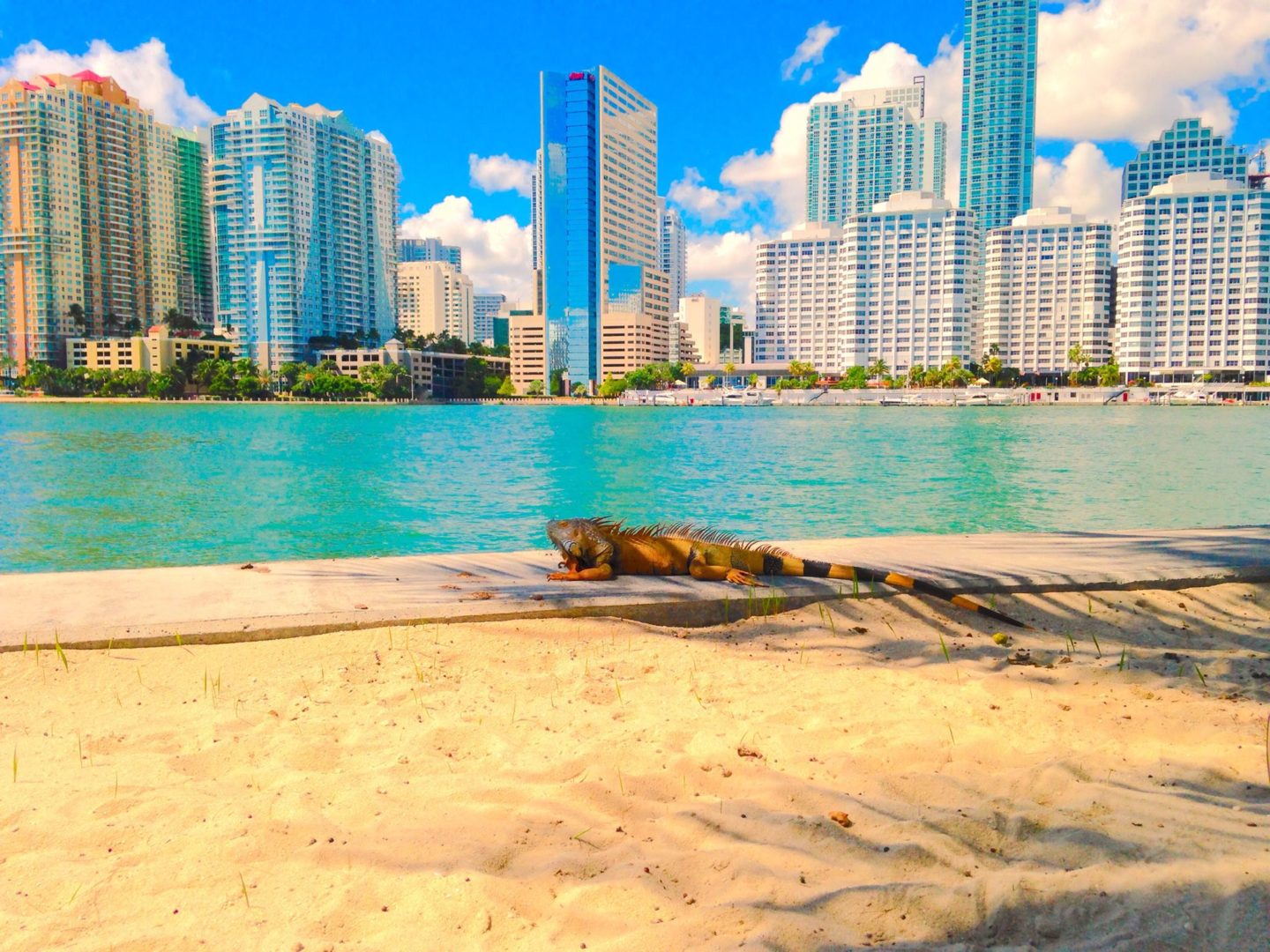 According to William James experiences, including conscious thoughts, flow in a stream of consciousness. Peter Geach argued that whatever we say about other experiences, conscious thoughts at least do not flow, but rather occur in discrete sequences. A number of recent arguments against cognitive phenomenology take Geach’s criticisms of James as their point of departure. In the book I examine them in detail and give reasons to think none works. Here I will discuss the background to these arguments, showing that Geach himself at least provided no good reason for skepticism about cognitive phenomenology.

Synchronic Unity: The experiences a stream of consciousness assigns to one time tend to be phenomenally unified.

No Constancy: If t1 and t2 are different times in the domain of a stream of consciousness, then there is some experience the stream assigns to one of t1 or t2 but not the other.

These come from an analysis of James’ discussion in The Principles of Psychology. I won’t try to defend the analysis here, but just assume it is accurate.

Now let’s look at what Geach says. In his paper “What Do We Think With?” (reprinted in God and the Soul) he writes:

Thinking consists in having a series of thoughts which can be counted off discretely—the first, the second, the third, …—; which, if complex, must occur with all their elements present simultaneously; which do not pass into one another by gradual transition.

Geach explicitly contrasts this view with James’s: “thoughts occur not in a Jamesian stream, but as I maintain that they do—as a series in which certain thought-contents successively occur; with no succession within any one thought and no gradual transition from one thought to another…”

(1) If thoughts have irreducibly cognitive phenomenal characters, then they must occur in a Jamesian stream of consciousness

(2) But as Geach points out, thoughts do not occur in a Jamsian stream of consciousness.

(3) So thoughts do not have irreducibly cognitive phenomenal characters.

Let’s grant (1). Premise (2) is mistaken. Geach’s plausible observations about the sequential character of thinking do not imply that thoughts cannot occur in a Jamesian stream of consciousness. This is obvious once you make Geach’s observations more precise.

Simultaneity: Suppose you think that p at t. Then all the parts of your thought that p occur at t.

I will focus on Disjointness, as it is more obviously related to this issue. Here is a first pass:

Jamesian streams flow in virtue of relations of diachronic unity, not in virtue of relations of mereological overlap. So to generate an inconsistency we want something like Disunity. But Disunity is not enough. The reason is that James’s commitment to Diachronic Unity is about all sorts of items in a stream of consciousness, but Disunity is about thoughts. Consider the way that the natural numbers occur in the real numbers. They are a discrete subsequence within the richer continuum. Similarly, thoughts might be a discrete subsequence within the richer continuum of experiences in general. If Disunity were true, then there could be no Jamesian stream of consciousness consisting wholly of thoughts, but thoughts could occur within richer streams of consciousness that have their stream-like, flowing character in virtue of diachronic unity relations between items in the stream in general.

It is not clear what motivation there is for holding this view. What bars thoughts from standing in diachronic unity relations to each other? One might argue that diachronic unity relations obtain in virtue of mereological overlap relations. Some people defend this view, but it seems implausible to me. A visual experience can be diachronically unified with a gustatory experience, even though they share no parts. Explaining phenomenal unity in mereological terms is an attractive idea, but it is possible to do so without requiring unified experiences to overlap. One idea is that two experiences are unified if they are both parts of a larger experience. They do not need to share parts. Rather, they need to be parts of a larger experience. This sort of view is compatible with diachronic unity relations holding between non-overlapping thoughts. So Disunity is rather questionable. Still, it is an interesting thesis, worth flagging. It implies that even if thoughts do occur in a stream of consciousness, they could not constitute a stream of consciousness on their own.

To rule out the possibility of thoughts occurring in a Jamesian stream of consciousness at all, we would have to strengthen Disunity to the following:

Discontinuity: Suppose you think that p at ta and have an experience, e, at a distinct time tb. There is no relation of diachronic unity that occurs between your thought that p and your experience, e.

Let me emphasize that I am not rejecting either of Geach’s claims—Simultaneity or Disjointness. Both seem plausible to me. What I am denying is that their truth immediately renders thoughts unsuitable to be parts of a Jamesian stream of consciousness, where such a stream is characterized by Synchronic Unity, No Constancy, and Diachronic Unity.