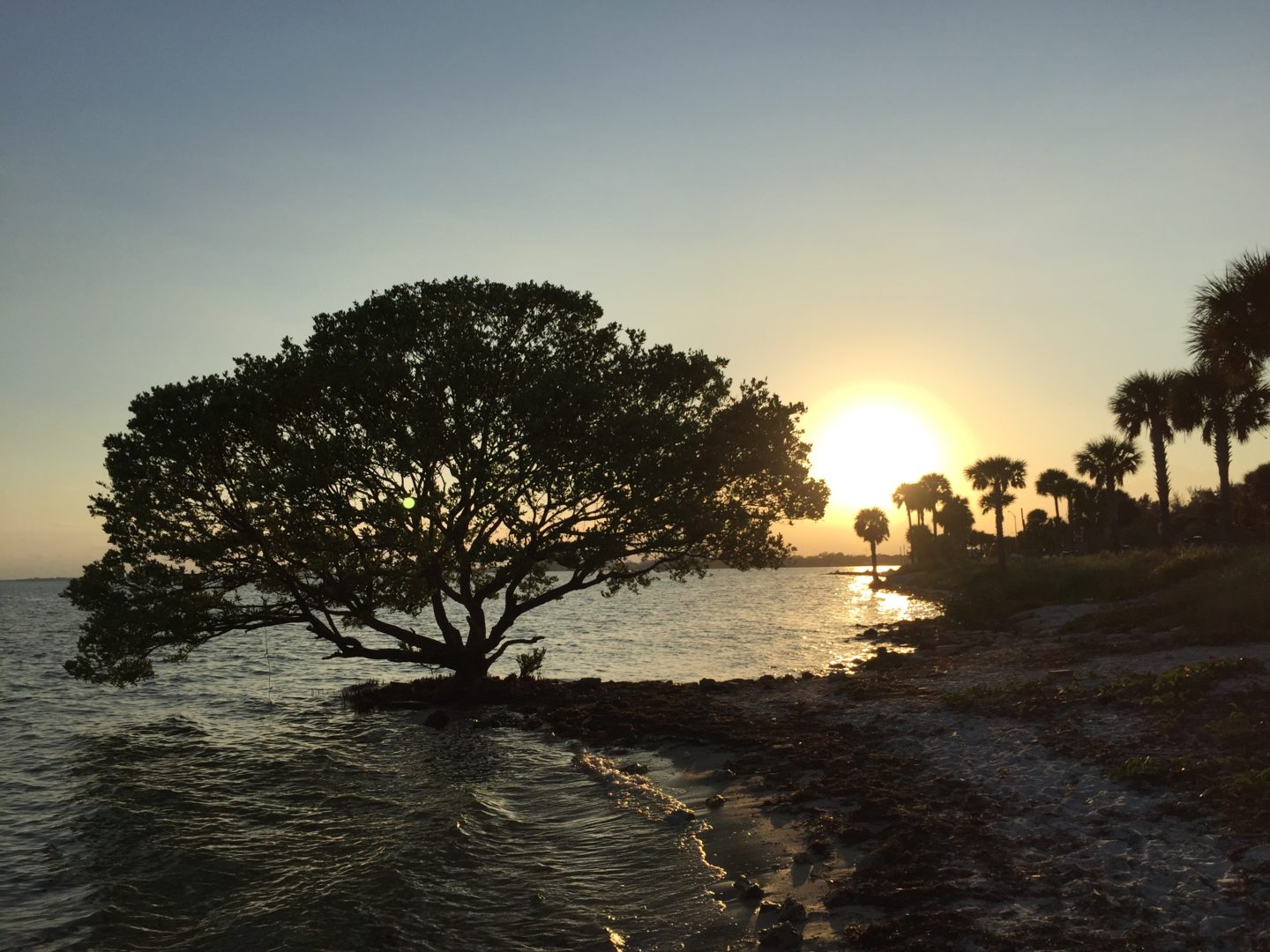 According to Mill “pleasure, and freedom from pain, are the only things desirable as ends.” This does not imply that the good life is a degrading one, fit for swine, however, at least partly because there are “pleasures of the intellect, of the feelings and imagination, and of the moral sentiments,” which possess “a much higher value as pleasures” than those of “mere sensation.”

Someone interested in defending the view that there is irreducible cognitive phenomenology might find some encouragement here.

Arguments of this kind start from reflections on value and conclude with the claim that there is irreducible cognitive phenomenology—that Irreducibility is true. In his paper, “Cognitive Phenomenology: Real Life” (in Cognitive Phenomenology, edited by Bayne and Montague, OUP) Galen Strawson gives such an argument, focusing on the value of being interesting:

Strawson allows that there might be “interestedness-feelings” that are caused by various occurrences in our lives. But without “cognitive experience” this falls short of accounting for the phenomena supporting Premise 2. His explanation of why is illuminating. It is:

Because we never consciously grasp or entertain the meaning of anything. Instead, we (a) non-consciously and sub-experientially register some conceptual content, in a way that is, on the no-cognitive-experience view, and so far as phenomenological goings-on are concerned, no different from the way in which machines can be said to register conceptual content. This then causes in us (b) a certain sort of sense/feeling experience, a certain quantum of interestedness-feeling, say—experience which involves no experience of the specific content of the registered content.

Notice, however, that Strawson takes denying “cognitive experience” to imply denying that some cognitive states—such as the state of consciously understanding some utterance—ever put one in phenomenal states—i.e. to imply denying the thesis I called Phenomenal Presence in my first post. So he is not using “cognitive experience” in the way that I am using “irreducible cognitive phenomenology.” These are technical terms, and their usage is open to stipulation. But I believe that focusing the debate on irreducible cognitive phenomenology, i.e. Irreducibility, rather than phenomenally conscious cognitive states, i.e. Phenomenal Presence, is preferable. The reason is one Strawson should find congenial: denying Phenomenal Presence is just incredible. Though I believe that philosophers who deny the existence of irreducible cognitive phenomenology are mistaken, I do not think that they are subscribing to the incredible view that denies the existence of phenomenally conscious cognitive states. There is a better way to make sense of what they are denying, namely Irreducibility.

One way to close the gap between the sorts of considerations Strawson brings up and Irreducibility is to focus on differences in ways of being interesting or more generally differences in ways of being valuable. Suppose cognitive states are valuable in ways that are both grounded in their phenomenal character and couldn’t be duplicated by sensory states. Then we would have reason to believe Irreducibility: there would have to be cognitive phenomenal states to ground these distinctive values.

(3) So, some cognitive states put one in phenomenal states for which no wholly sensory states suffice—i.e. Irreducibility is true.

Premise (2) is true in virtue of the meaning of “phenomenally grounded value.” The conclusion (3) follows from (1) and (2). Premise (1) is doing all the substantive work. Call this the Difference in Value Premise. I think it is true, but showing that it is gets rather involved, and so I won’t try to do that here.