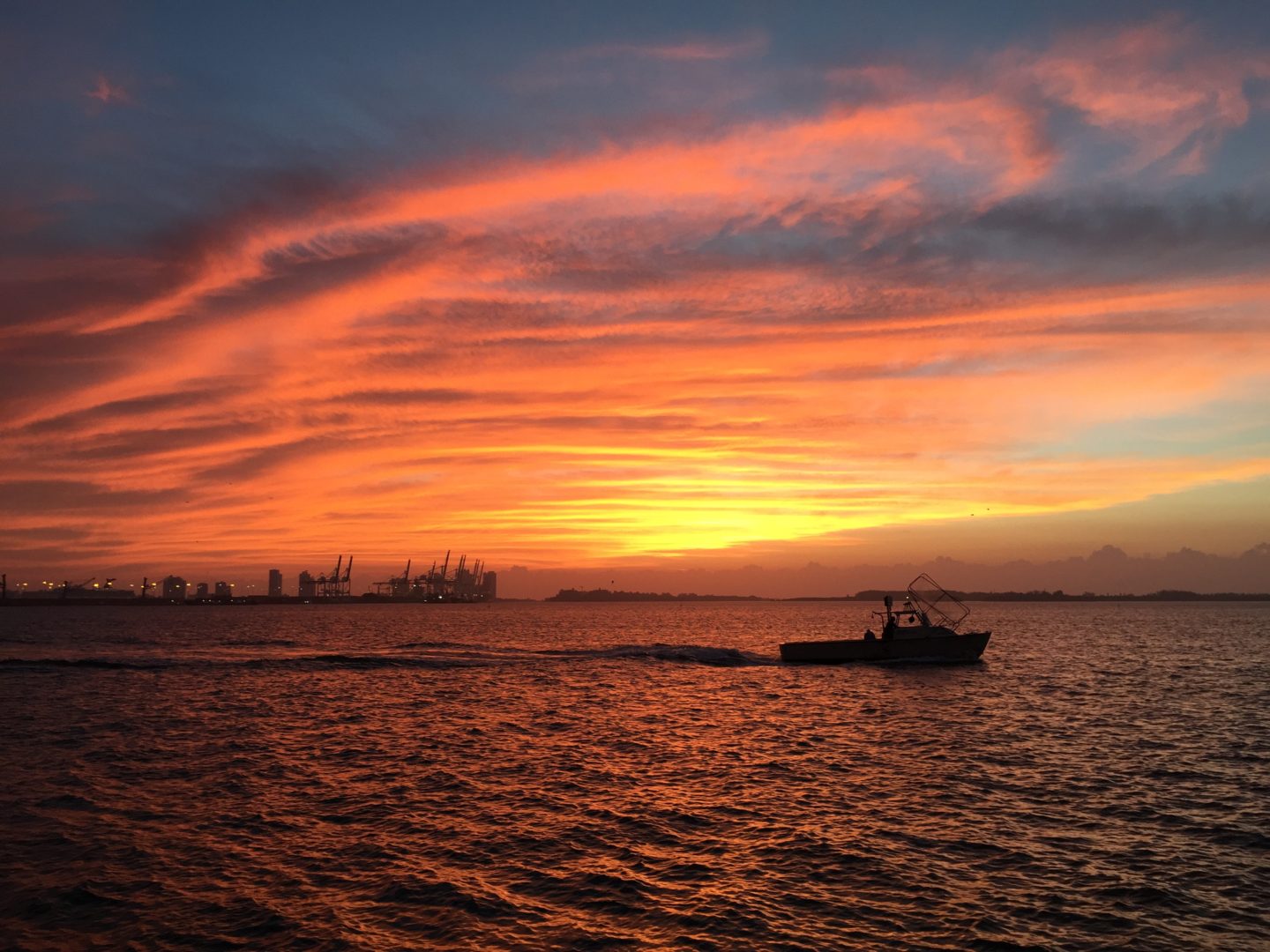 Awareness, as I understand it, is a two-place determinable relation between a subject and an object. Examples include: seeing a flat tailed horned lizard, hearing a bird chirp, and feeling a mosquito bite. In each case, you are aware of something in part because it is phenomenally differentiated from some background. Take the flat tailed horned lizard. If the flat tailed horned lizard is camouflaged against the sand, then even though it is there and it is a direct partial cause of whatever phenomenal state you are in, you are not visually aware of it. So there is a connection between awareness and phenomenology. The connection is the one that camouflage exploits: camouflage blocks awareness by preventing this necessary phenomenal condition on awareness from obtaining.

Consider the following from Husserl:

A memorial consciousness—for example, of a landscape—is not originarily presentive; the landscape is not perceived as it would be in case we actually saw it. By this we do not mean to say that memorial consciousness has no competence of its own; only that it is not a “seeing” consciousness. Phenomenology brings to light an analogue of this in contrast in each of the other kinds of positing mental processes. For example: We can assert “blindly” that two plus one is equal to one plus two; but we can also make this same judgment in the manner peculiar to intellectual seeing. When we do this, the predicatively formed affair-complex, the synthetical objectivity corresponding to the judgment-synthesis, is given originarily, seized upon in an originary manner.

Husserl makes two contrasts: perception contrasts with memory; and intuition—“intellectual seeing”—contrasts with blind judgment. I might recall a landscape. I might think demonstrative thoughts about it, go over what I know about it, and appreciate its beauties. But my capacity to do these things depends on a prior perception of the landscape: it was a previous sensory awareness that enabled the demonstrative thoughts, gave me the knowledge, and put me in a position to appreciate. This is what makes perception “originary.” According to Husserl, there is a similar relationship between intuition and thoughts, knowledge, and appreciation of abstract truths such as the truth that 2 + 1 = 1 + 2 or the more general truth that addition is commutative. Suppose someone tells me that addition is commutative, but I do not “see” it for myself. Then I might very well believe that addition is commutative. But this would be judging blindly. Suppose, however, I do “see” it for myself. What does this consist in? According to Husserl it consists in seizing on the relevant “affair-complex.” What that means is that it consists in being aware of the state of affairs that addition is commutative. This is not sensory awareness. It is intellectual awareness. And just as with sensory awareness, intellectual awareness is “originary”: it is a ground of demonstrative thought, knowledge, and the position to appreciate. In this case, the objects of such thought, knowledge, and appreciation are abstract rather than concrete.