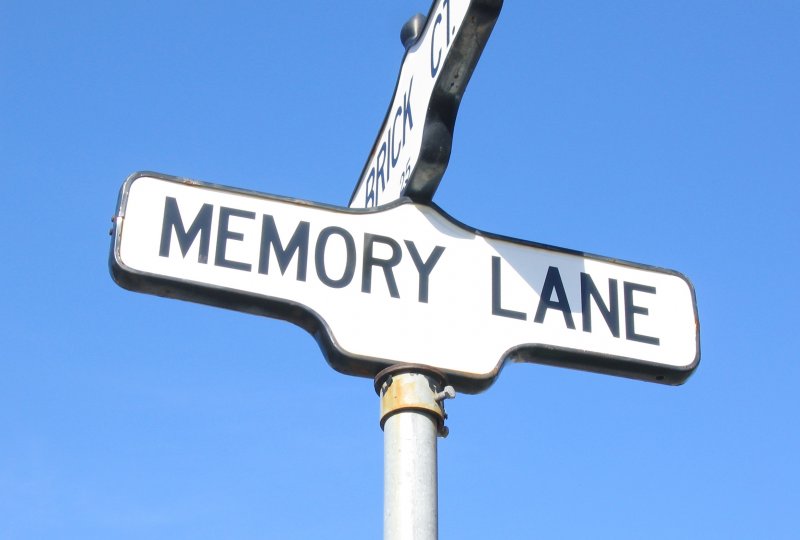 Thanks to John Schwenkler for the invitation to guest-blog this week about my new book, Memory and the Self: Phenomenology, Science and Autobiography (Oxford University Press NY, 2016).

Memory and the Autobiographical Self: The Problem

Intuitively, it is not unreasonable to suppose that our episodic memories play a significant – not necessarily exhaustive, but significant – role in making us who we are. After all, what could make us the people we are if not the episodes we have encountered on these tracks through space and time that we call lives? And how could these things we have encountered be retained, and so play a role in shaping us now, if not through episodic memory? As an intuition, this is amenable to several quite different theoretical articulations. Perhaps the most familiar, at least to analytic philosophers, is what I refer to as the metaphysical project. This project is made up of several, related, strands or questions but includes, centrally, questions of distinctness (what conditions are necessary and/or sufficient for a person p1 to be distinct from another person p2?) and persistence (what conditions are necessary and/or sufficient for a person at time t1 to be the same person as a person at time t2?). The conception of the self that is implicated in this project I called the metaphysical self. The metaphysical self is not the concern of the book.

Suppose, in contrast, you are asked to write the book of you: to tell the story of who you are: the story of your life. It seems relatively safe to conclude that this autobiography is about something. Of course, many things are actually captured in these pages: a multiplicity of events and processes. But there is something that these events and processes events all seem to involve: something around which they all seem to revolve. And that something is you.

Your autobiography – unless it is a very peculiar one – would be free of the sorts of concerns that define the metaphysical project. What are the identity and persistence conditions of persons? It is not simply that your book will not answer that question. It won’t even ask it. You might think of your as a kind of epoché – in roughly Husserl’s sense. To write an autobiography is, precisely, to bracket these sorts of metaphysical questions. Therefore, if we assume that (1) the book is about something, specifically you, (2) you are a person, (3) the book brackets the sorts of questions asked in the metaphysical project, then it seems we are inevitably led to the (hardly surprising) conclusion that (4) there is an understanding of the person that is not captured by the sorts of investigations pursued in the metaphysical project. The autobiographical self, as I use this expression, is whatever self is captured in your book of you. This is what Memory and the Self is about.

At least, it is part of what it is about. It is also about episodic memory, and its role in the construction or production of the autobiographical self. The idea that episodic memory plays a significant – if not exhaustive – role in the making of the autobiographical self faces two problems. The first is obvious: we forget. A lot. We have all lost far more episodic memories than we have retained. Imagine a four-dimensional collage made up of experiences. If complete, the collage would tell a story – the story of you. However, the collage is very far from complete. The collage is largely made up empty spaces where experiences used to be. Worse, the experiences that remain have been tampered with – altered, amended, revised. At least, this is a reasonable inference we can draw from classic studies of flashbulb memory conducted by Ulric Neisser and colleagues (1992), and the more recent work on memory reconsolidation conducted by Karim Nader (2003) and others. Like Plato, we were tempted to think of memory as akin to wax. The soft wax of short-term memory quickly hardens into long-term form, and the resulting memories are relatively impervious to modification by outside influences. This, we now know, is false. If we do want to think of memory in terms of the wax metaphor, then we have to accept that remembering involves a re-softening of the wax, leaving our memories in a labile, pliable state in which they are susceptible to revision. An important factor that might lead to revision is need or utility. It is, as John Le Doux once remarked, less important to have accurate representations of the past than ones that can help you now, with current circumstances. (Genre confusion is, it seems, a habitual hazard of the autobiographical self. You thought you were writing an autobiography – an accurate accounting of the life you have led and the decisions you have made. But a hubristic editor keeps changing your autobiography to a self-help book. You are that editor).

The problem, therefore, is not simply that the collage of experiences is vastly incomplete. More than this, even the experiences that remain are likely to have been modified – sometimes to the extent that they bear little resemblance to the experiences that were initially present. The story told by the collage would, at best, cover only a fraction of your life and would also be, in varying degrees, inaccurate – and, on some occasions at least, simply false. Or, switching from visual to linguistic records of a life, it is as if you wrote a supposed autobiography where most of the sentences were redacted and the ones that remained were a mixture of the inaccurate, the misleading, and the downright false. How could this book tell the story of you? That is the problem Memory and the Self seeks to address. The answer to the problem, I argue, forces us to rethink the idea of the content of episodic memory (and, by extension, the notion of mental content more generally). The content of episodic memory is not, and cannot be, the way it is portrayed in the metaphor of the book or collage. You are, I shall argue, in your memories in a way you can never be in a sentence that describes you or a picture that contains you. To understand the content of episodic memory is to understand the sense in which we are in our memories. To understand the sense in which we are in our memories is to understand how our memories make us who we are. That is the goal of Memory and the Self.