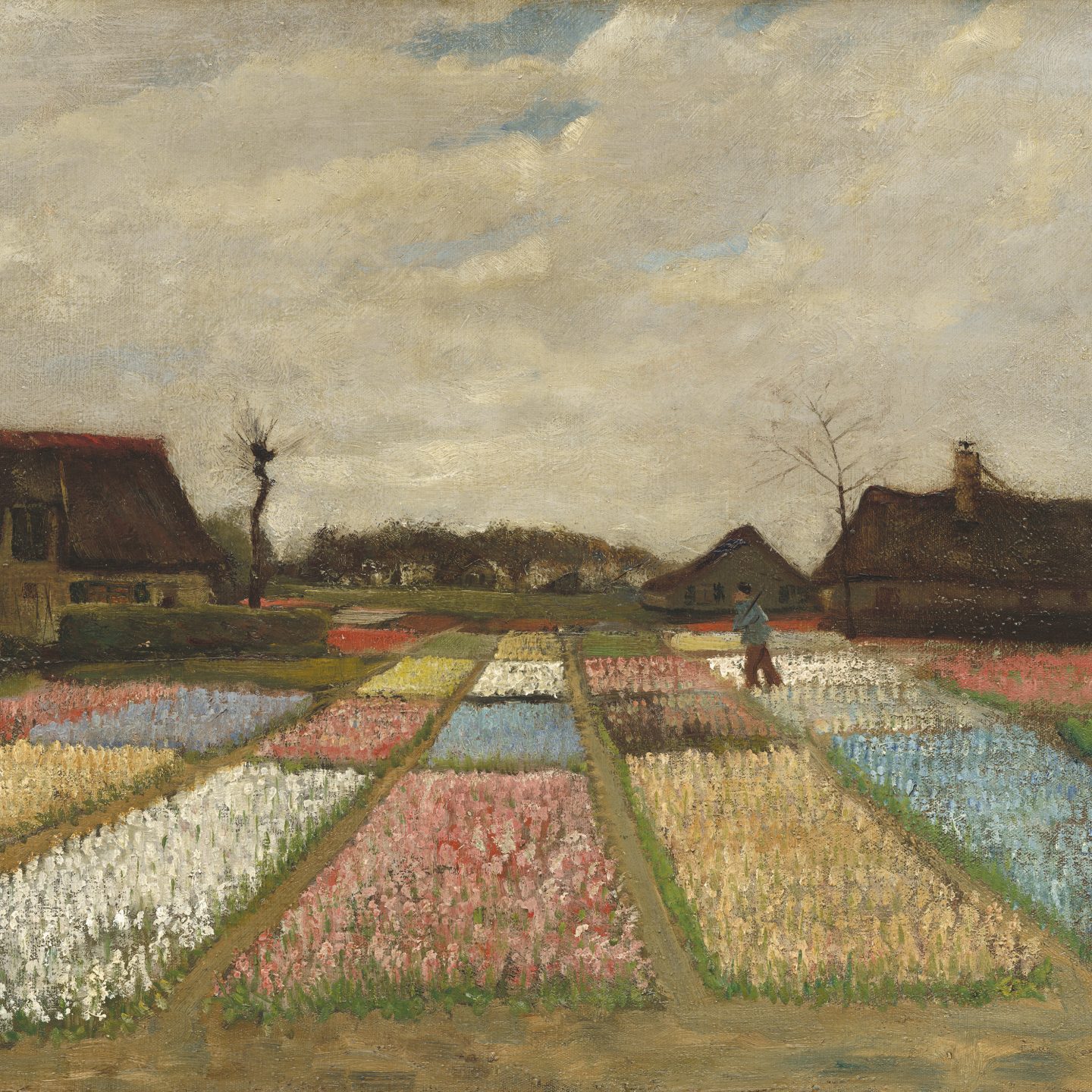 The Presence of the Self in Memory

In Memory and the Self, I operated with a claim that was, in hindsight, perhaps made a little too blithely. The essence of episodic memory, I argued, is that it presents an episode (a certain kind of state-of-affairs) in a specific way. You remember episodically when a state-of-affairs is presented to you as one that you have formerly encountered (experienced, orchestrated, etc.). If I remember falling out of a tree on my tenth birthday, then I remember a state-of-affairs (falling out of a tree on my tenth birthday), and this state-of-affairs is presented in a certain way – as one that formerly happened to me. If I remember the look on my father’s face, just after he missed the denouement of the second Clay-Liston fight in ’65, then I remember this look on this face as one that I formerly witnessed. I called this the thesis of the presence of self in memory. I didn’t just assume this thesis. Rather, I argued that the thesis was the best – probably the only – way of making sense of the conjunction of two claims.

The first claim: episodic memory cannot simply be memory of an episode. Many facts are episodes, and so thinking of episodic memory in this way wouldn’t distinguish episodic from semantic memory. The second claim: episodic memory cannot be understood merely as memory of experiences. The phenomenon of perspective switching counts against this. Switching from observer- to field-perspectives (i.e. switching from a point of view that has me as its center to one in which I am an object in the visual field of another) is a relatively common feature of episodic memory. But when I engage in such a switch, I am having experiences I could not have had at the time the memory was encoded. My sons may, one day, remember singing Blink 182’s Bored to Death whilst sitting in the back seat of the family car. If they do, they may well remember this from an observer perspective – as they would have appeared to their parents sitting in the front seats. If so, they would be ‘remembering’ visual experiences they could not have had at the time. If the object of episodic memory is experiences, and of the criterion of correct remembering is that these experiences occurred at an earlier time, then their memories would have to be regarded as false. But there is, it seems, a big difference between these sorts of perspective-switched memories and memories that are false because of they are events that never happened.

The solution I adopted was to think of the content of episodic memory as an episode presented in a distinctive – defining – way: as one I formerly encountered. This is what Endel Tulving had in mind when he talked of autonoesis. I had not realized that the idea that autonoetic character was essential to episodic memory is a controversial one – otherwise I would have spent a little more time defending it. Happily, while my assumption was a maybe little too carefree, nothing I have subsequently read has convinced me it is incorrect. In fact, quite the contrary is true – and if I had read the fantastic work of Stan Klein on this issue I could have provided more support for this assumption.