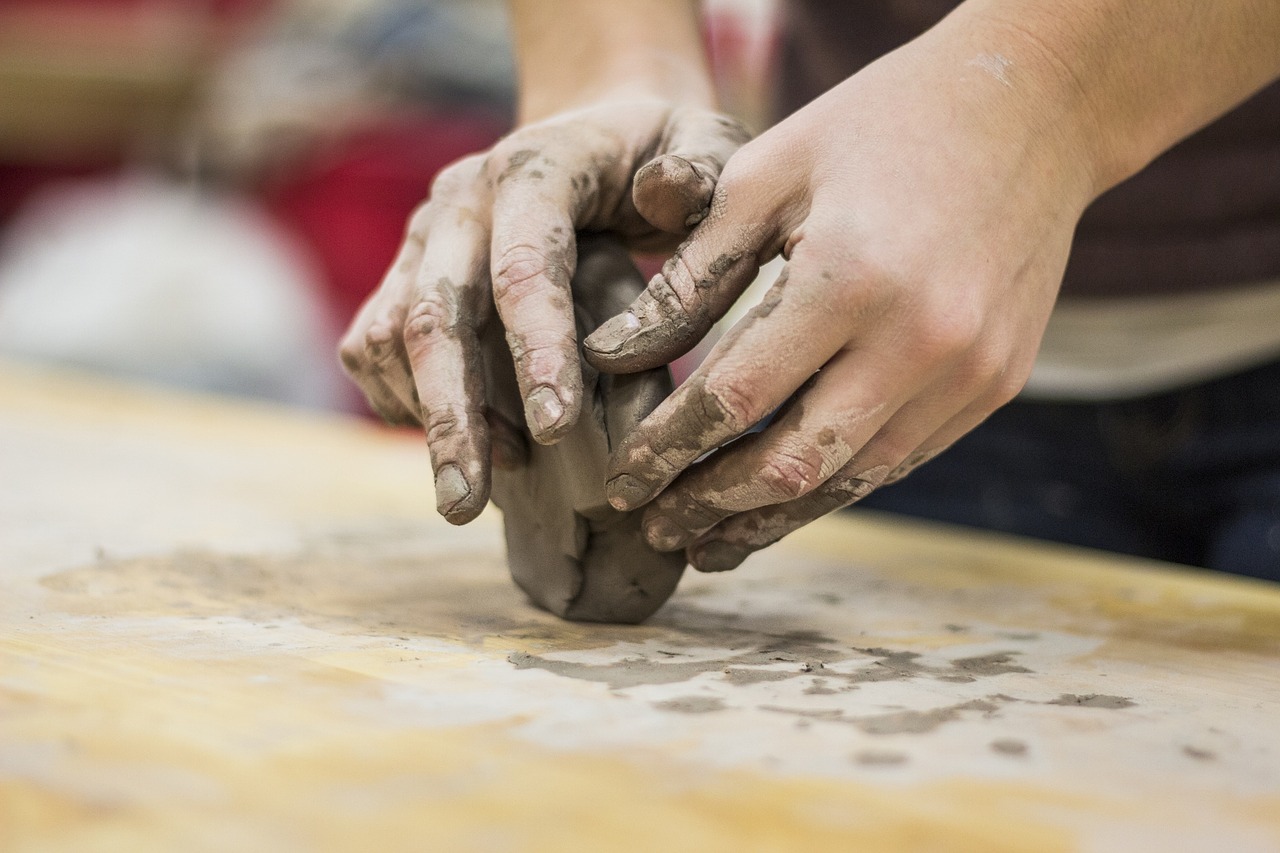 The exploration of the role of the act of remembering in constructing – or, as I prefer, sculpting – the content of episodic memory begins with the identification of a novel form of remembering that I call Rilkean memory, after the Bohemian poet Rainer Maria Rilke, who provided an exceptionally clear statement of the idea. Rilke wrote: “And yet it is not enough to have memories. You must be able to forget them when they are many, and you must have the immense patience to wait until they return. For the memories themselves are not important. Only when they have changed into our very blood, into glance and gesture, and are nameless, no longer to be distinguished from ourselves – only then can it happen that in some very rare hour the first word of a poem arises in their midst and goes forth from them.” In my development of this idea – which is driven largely by my philosophical requirements rather than Rilke scholarship – we begin with memories of a familiar episodic sort. The content of these memories fades and eventually disappears. But while the content of memory is lost, the act of remembering survives in a new, mutated, form: as a Rilkean memory. Some may doubt that these Rilkean memories are really memories. For my purposes that doesn’t matter at all. Call them Rilkean post-memories if you like – they still play the same role in the account I am going to develop.

As minimally autobiographical, Rilkean memories put a person in a concrete, and often significant, relation with their past. Therefore, I argue, they can play a central role in helping explain how our memories can make us who we are in the face of the kinds of loss and inaccuracy that are endemic to episodic memory. However, they do so in two, quite different, ways. The first, and more obvious, way is that they help constitute what I called the style of a person. This style can help counteract the problems – loss and inaccuracy – that impinge on the ability of episodic memory to construct and/or explain the autobiographical self. Roughly, at least some of the slack occasioned by the loss and inaccuracy of memories can be compensated by the style of a person, where this style is a function of their embodied and affective Rilkean memories. My case, here, is based on developing the analogy between the style of a person – existential style as we might call it – and literary style. That will be the subject of tomorrow’s post. The second way is more difficult to explain, and also more important. That will be the subject of my fifth and final post on Thursday.