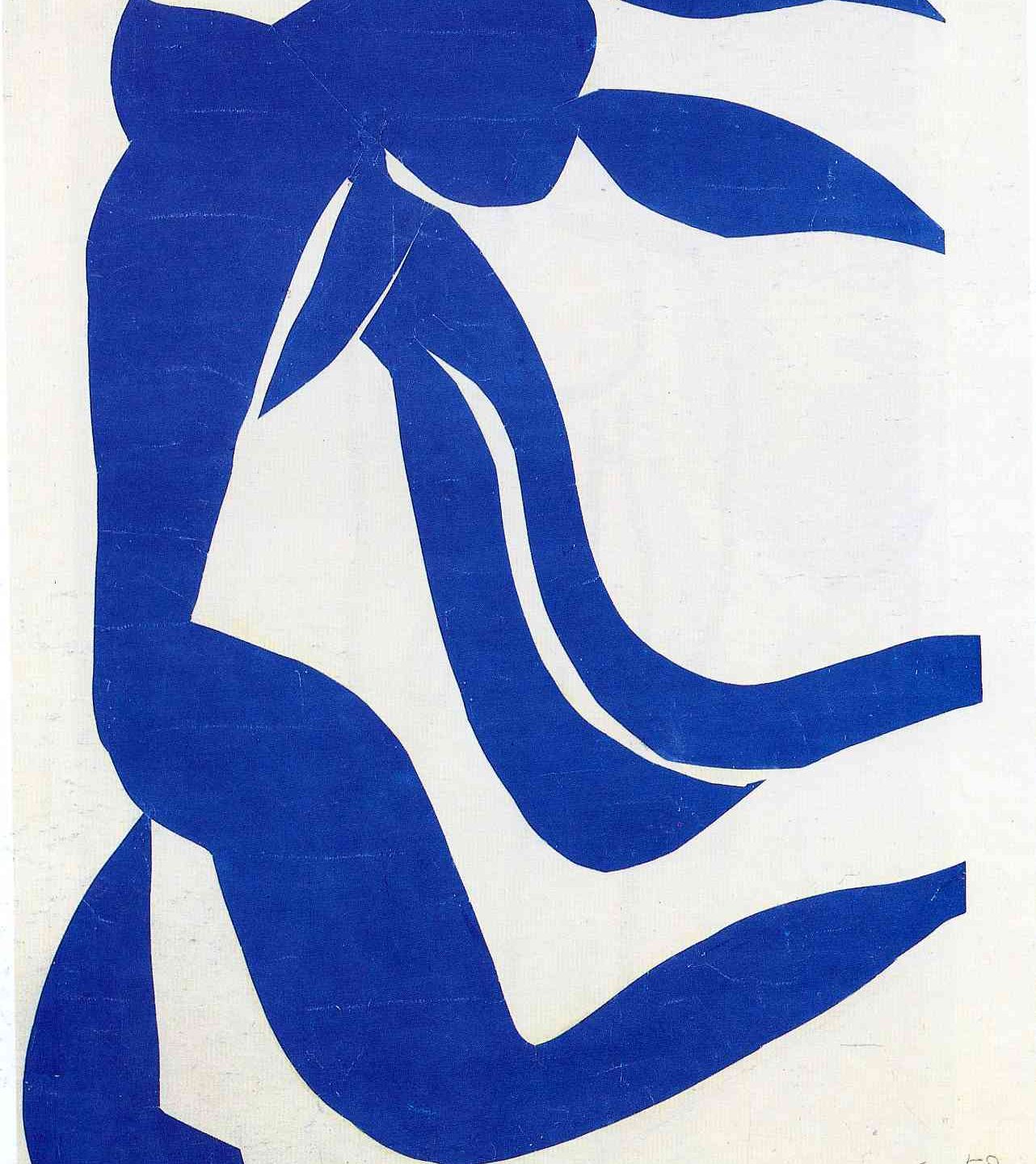 The Style of a Person

Any book – the book of you included – would be more than just a succession of contents. A book is individuated not just by what it says but by the way it says it. It is individuated not just by its content but also by its style. If one is sufficiently familiar with their oeuvres, one can readily distinguish a work of, for example, Kundera from a work of Dickens, or a work of Trollope from a work of Tolstoy. This is true even if the works involved substantial similarity of content. If, for example, Kundera were to write a (secret, unknown) book about the lives of the underclass in Victorian London, one could still differentiate this from an undiscovered work of Dickens on the basis of its style – if one were sufficiently familiar with the styles of each author. Moreover, one could, with sufficient familiarity, identify a work written in the style of Kundera, Dickens, Trollope or Tolstoy – even if the book is, in fact, written by someone else entirely. We can do this sort of thing to the extent we have implicitly – only rarely explicitly – mastered at least some of the elements of literary style that help constitute the work. These can include vocabulary (are the words employed mundane or complicated, straightforward or technical, ornate, colloquial, obscure, etc.?), sentence structure (are the sentences long or short, how often are subordinate clauses employed, etc.), figures of speech (prevalence of metaphors, similes, symbols, metonymy, personification, etc.,), perspective (first, second, third, omniscient, limited omniscient, multiple inanimate, free indirect style), tone (author’s attitude or mood – angry, wistful, sarcastic, sardonic, ironic, detached, disappointed, etc.), word color (prevalence of alliteration, assonance, consonance, dissonance, rhythm, etc.), dialogue (prevalence, form and function of dialogue), paragraph/chapter structure (short, long, type of organization), character development (how are new characters introduced? How well developed are they?), pace (is the writing heavily descriptive, or action-oriented, efficient or elaborate?), chronology (organization of sequences if events, structural rhythm etc.) allusion (employment of myths, symbols, other texts, historical personages and events, etc.?), experimentation (use of unusual techniques – stream-of-consciousness, mixing of styles or genres, breaking rules of grammar, unusual page layouts, onomatopoeia, aporia, unstable narrative perspectives, and so on), and meta-fictional techniques: use of author act as narrator, etc.)

The idea of literary style, I argue, provides a useful framework for thinking about the autobiographical self. Rilkean memories, in both embodied and affective form, are well suited to act as at least rough analogues of literary style. Embodied Rilkean memories are, among other things, tendencies to do certain things, in certain ways, in certain circumstances. From an anonymized description of how an acquaintance approached or responded to a given situation – whether they charged in recklessly or cautiously held back, and so on – one might be able to tell which acquaintance is being described. When one knows a person – in the colloquial sense – one has grasped this aspect their existential style. By its very nature, an embodied Rilkean memory connects the person who has it to his or her past, thus providing a form of continuity between the person who now has the Rilkean memory and the person who had its episodic ancestor. The enduring character of Rilkean memories is built into their etiology. The style that results is, therefore, an enduring feature of the person.

As moods, and cognate states, affective Rilkean memories are forms of world-disclosure. Moods are world disclosing in the sense that they attune one to, or cause one to pick out, certain features of the environment rather than others. One’s mood might cause one to dwell on one feature rather than others. An affective Rilkean memory is a mood that results from the intentional degradation of an episodic memory, and so connects its subject to a past that has been forgotten in the conventional sense. As such, affective Rilkean memories are eminently suited to provide the basis of entrenched and enduring moods. If a mood is sufficiently entrenched and enduring, it transforms into an affective character trait. And a character trait is precisely the sort of thing that can help constitute the unity of the autobiographical self. It is something that can help hold the autobiographical self together in the face of the paucity and inaccuracy of the contents of memories.

The general idea, therefore, is that the existential style of a person – to a significant, but obviously not exhaustive, extent a function of his or her Rilkean memories – can help hold a person together in the face of the catastrophic memory loss and endemic memory inaccuracy that afflicts all of us. The latter problems are ones of content and, in the construction of the autobiographical self, style can help compensate for these problems of content.

This account, however, was only ever intended as a rough approximation. Providing a more complete and accurate account will allow us to see the precise sense in which our memories make us who we are. That is the subject of tomorrow’s post.