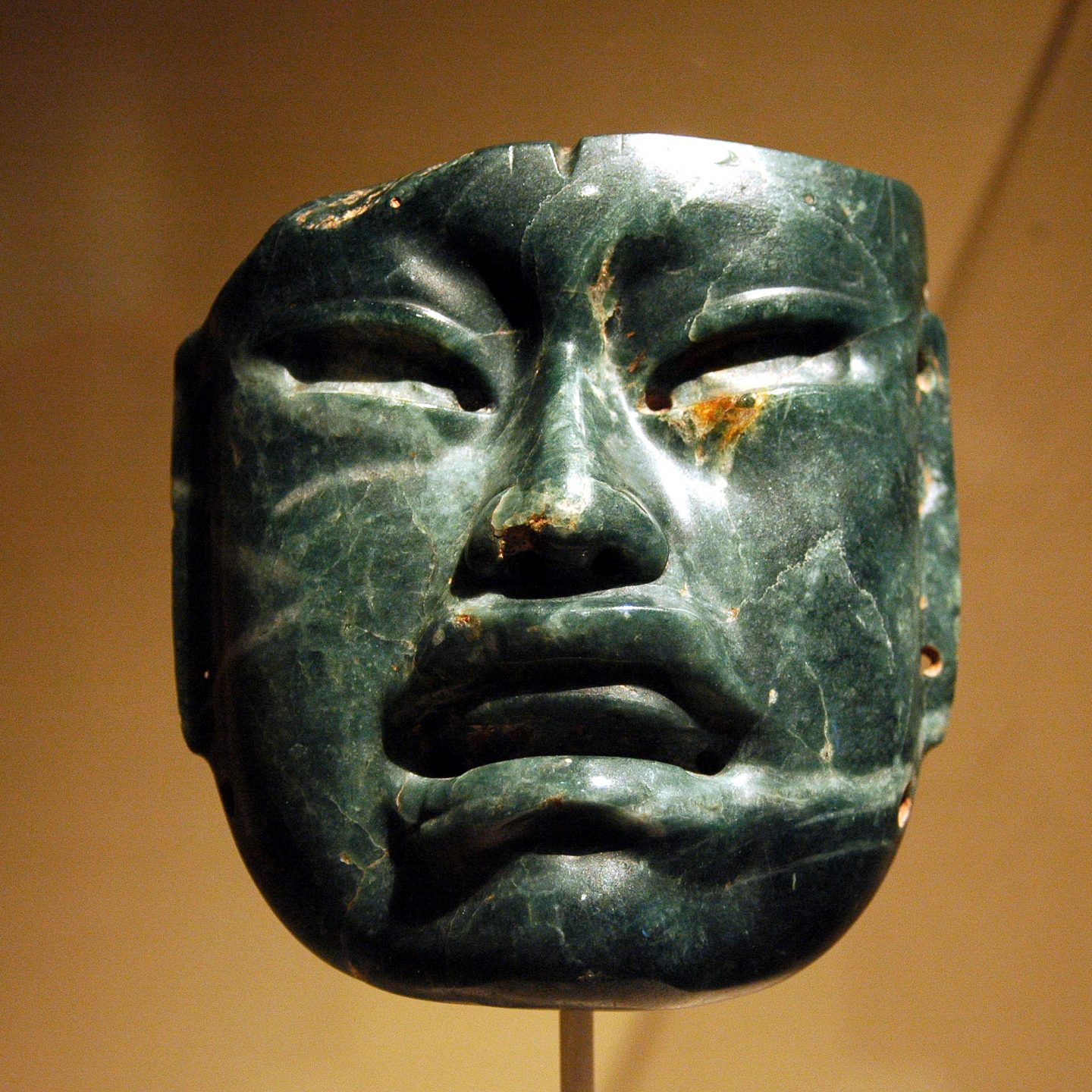 In yesterday’s post, style and content were represented as two separable elements. On the one hand, there is the content of memory. And on the other there is a style that exists – in the form of embodied and affective Rilkean memories – when content has been lost. When an episodic memory remains, then content persists. But those memories that have been lost can live on, in Rilkean manner, as the style of the person. Content is thus surrounded by style, and the latter helps compensate for the loss of the former. This picture is too simplistic. Content is not only surrounded by style but also suffused with style – infused with style. Style can exist independently of content – in Rilkean memories this is precisely the case. But, for much of the time, style and content are united into a seamless whole. Rilkean memories are acts of remembering that live on after their content has been lost. But, in the constitution, of the autobiographical self, just as important is what Rilkean memories were before they became Rilkean memories: namely, acts of remembering. If an act of remembering that exists independently of a content that has now been lost can help supply a person’s style then, I argue, so too can acts of remembering whose content still remains. This is the key to understanding how our memories can make us who we are.

To understand how content is infused with style, consider one of the (many) things wrong with a photographic model of memory: there is nothing in a photograph that guarantees the scene it depicts will be presented as one formerly experienced by me. The scene may be presented in this way, but it may not. This is true even if I am the one who took the photograph: I may not remember doing so. Indeed, it is true even if I am in the photograph: I may not recognize this person as me. If a photograph presents a scene as one that I formerly encountered, this is a contingent matter. It does not necessarily present the scene as one I formerly encountered.

Consider, for example, the difference between a photograph of (the face of) my father, and a memory of my father’s face. In the case of the photograph, “Who is this?” is always a possible question. The same kind of question does not arise in the case of my memory. I remember the face precisely as the face of my father. Of course, I might remember my father’s face as something else (if, for example, and contrary to fact, I barely knew my father), but then this something else is essentially built into the memory. Some or other ‘as’ is built into the content of a memory but not into the content of a photograph. We can put the same point another, more Wittgensteinian, way: the photograph has the logical status of a symbol. Any photograph can, in principle, represent or be about an indefinite number of things. In order to be about one specific thing, it must be interpreted. In this sense, the semantics of the photograph – what the photograph is about – is fixed by interpretation. But the content of memory, in contrast, is already interpreted.

If the thesis of the presence of self in memory is true, things have to be this way. To see why, consider a memory of the face of my father – during the second Clay-Liston fight in 1965. This is how I remember things (not entirely accurately, but that is besides the present point). A few seconds before the opening bell, my nose began to bleed. My father dutifully ran off to get some tissues. When he returned, mere moments later, the fight is over. Clay (as he then was) had knocked Liston out with a punch so fast that many had trouble seeing it. But that is not important. What is important, for my purposes at least, is my father’s face. His face was a study in confusion, flitting between the TV screen and me – as if I were somehow responsible for the events unfolding in black and white. What is going on? Is this a re-run of the end of the first fight? (I assume, retrospectively, that thoughts such as these were running through his head). Then I remember his face slowly transforming from confusion, to suspicion (was this it, had he missed it?), and from suspicion to resigned acceptance (he had, indeed, missed it) to joy (my dad liked Clay). That memory was about my father not me. But I am still in there: these scenes, the transformations undergone by my poor father’s face, are ones that are presented, precisely, as ones that I once experienced: as events that I once saw.

When this fight took place my father would have been a relatively young man, in his early-to-mid thirties. However, the face I remember, slowly transforming from confusion to suspicion to acceptance to joy is the face of an old man. To understand why this should be, one should understand the paucity of photographs at that time – a paucity that will be difficult to grasp for someone who has grown up in the selfie-age. Making a photograph was a long, drawn out affair, which involved a camera that wouldn’t work at least fifty per cent of the time, a trip to a pharmacist, and a wait of approximately two weeks while the photos were developed. As a result, people couldn’t, in general, be bothered. As a result, photographs of my father were few and far between.

There must always be at least this much interpretation built into any episodic memory: the remembered episode must be sufficiently interpreted for me to experience it as one that I formerly encountered. Sometimes this will require much reconstruction; at other times it will require little. But there must always be sufficient reconstruction for what I remember to be presented to me as something I formerly encountered.

This means that I am always in my episodic memories – whether they are accurate or inaccurate. The content of any of my episodic memories bears the indelible stamp of me. I have sculpted the remembered content from the marble block of the episode. I have shaped the episode in order for it to be presented as something I have formerly encountered – shaped it so that it fits into my remembered life. It is not as if there is first content, and then the question of whose life this content belongs to – that is where the collage example leads us astray. Memories do not make us who we are in the sense that if we add up all that a person remembers, the totality that results is isomorphic with the life they have lived. Each memory content already bears the mark of the one who remembers. The person is always etched into the content of their memories – they have to be for those memories to present episodes as one formerly encountered. Our memories make us who we are because we are always and already in each and every one of them.

Okay. That’s it. Thanks, once again, to John Schwenkler for the invitation to blog. And thank you for reading.