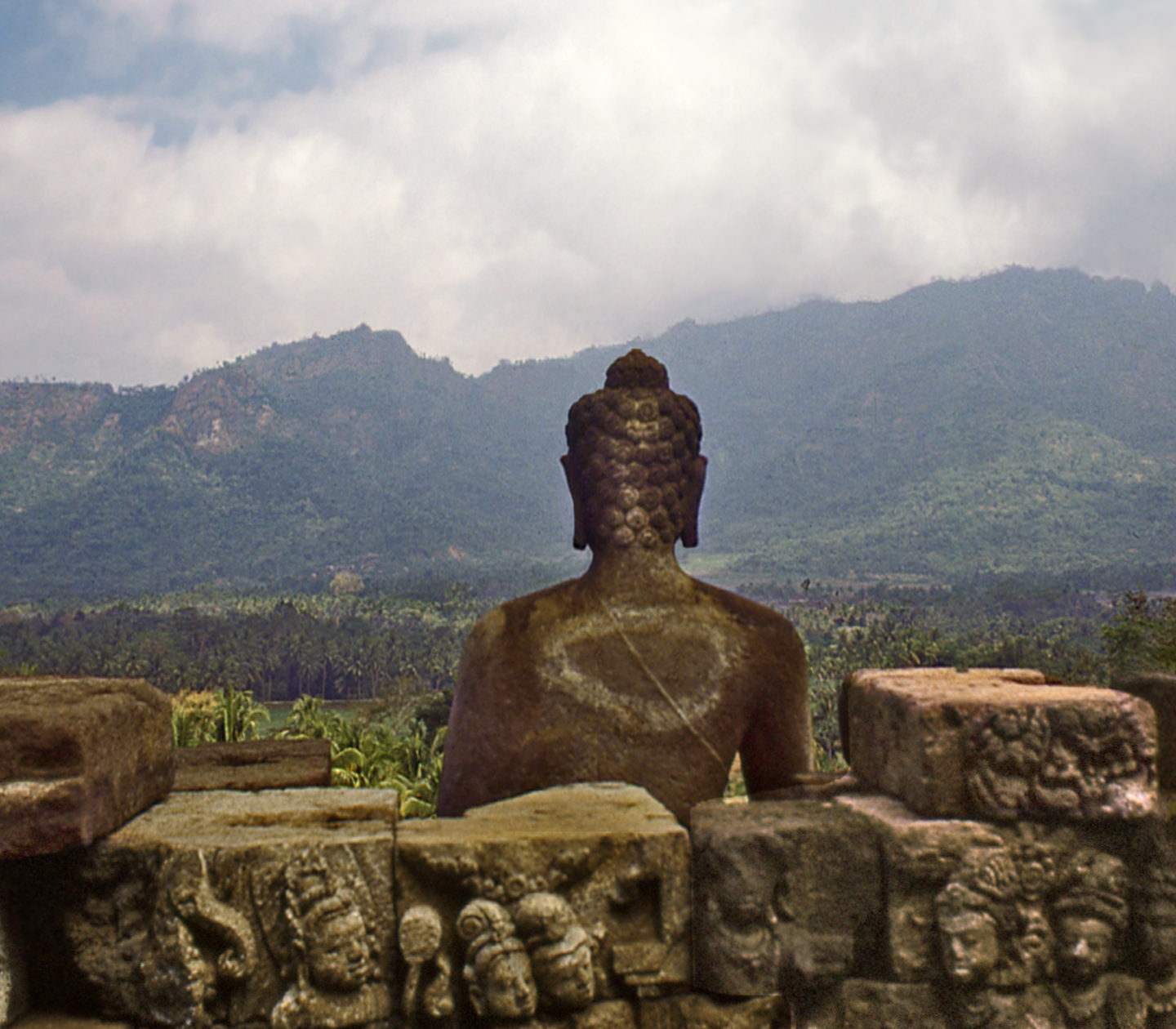 At the end of my first post, I said that when I reread The Embodied Mind now, I can’t help but see it as limited by several shortcomings, ones that have become increasingly apparent over the years and that need to be left behind in order to advance the book’s project of enlarging cognitive science to include transformative experiences of the self and world, and enlarging human experience to include insights from cognitive science. To be specific, I no longer accept three of the rhetorical and argumentative strategies we used.

The first strategy was our portrayal of Western phenomenology, in the tradition of Husserl and Merleau-Ponty, as a failed or broken down philosophical project (see Chapter Two). On the contrary, phenomenology continues to be a vital and important movement of lasting relevance to philosophy and cognitive science, as well as to the arts, medicine, and practical disciplines of human transformation. I’ve tried to show this at length in my book, Mind in Life: Biology, Phenomenology and the Sciences of Mind. That book includes an appendix specifically devoted to correcting and explaining the reasons for our mischaracterization of Husserl in The Embodied Mind. Other philosophers, notably Shaun Gallagher and Dan Zahavi, have shown the importance of phenomenology for cognitive science. Many important phenomenological works have appeared in recent years, making phenomenology a rich and active area of contemporary thought. These works include not just phenomenological philosophy but also phenomenology as a way of doing qualitative research in tandem with cognitive science. Varela, in the last years of his life, contributed to this revitalization of phenomenology, specifically in his contributions to the “naturalizing phenomenology” movement, his helping to found the new journal Phenomenology and the Cognitive Sciences, and especially in his scientific research program of “neurophenomenology,” which uses phenomenology as well as mindfulness practices in the investigation of the large-scale brain dynamics related to conscious experience. Neurophenomenology provides the framework for my most recent book, Waking, Dreaming, Being: Self and Consciousness in Neuroscience, Meditation, and Philosophy, which I wrote about here at The Brains Blog in 2015. This book revisits many of the ideas and topics of The Embodied Mind, especially the nature of the self and self-experience.

In any case, classical Indian Buddhist philosophy was certainly not based on the kind of “Buddhist modernist” style of meditation that we called “mindfulness/awareness.” Scholars use the term “Buddhist modernism” to refer to a contemporary, transnational form of Buddhism that cuts across Asian and Western cultural and geographical contexts. One of its central elements is a style of mindfulness meditation practice that derives largely from the modern Theravāda Buddhist meditation revival in Burma, Thailand, and Sri Lanka during the nineteenth and twentieth centuries. The mindfulness meditation methods promoted by this movement influenced modern Asian Buddhist reformers and teachers, especially in the West, as well as Western teachers who studied in Asia and returned to teach in the West. Virtually all of the contemporary meditation instruction texts we list in Appendix C of The Embodied Mind, and on which we relied in describing mindfulness meditation, can be described as Buddhist modernist works. I call attention to this fact not to suggest that Buddhist modernism is somehow a less “authentic” form of Buddhism; on the contrary, such appeals to “authenticity” are unsustainable, because Buddhism is and always has been a constantly evolving tradition. Rather, it’s to alert you to the fact that our assumption that Buddhist philosophy derives from or has a special tie to meditation is a typically Buddhist modernist claim. It’s one that doesn’t do justice to the complex historical and interpretative issues that arise in trying to relate mindfulness meditation practices (especially in their Buddhist modernist forms) to the Abhidharma and Madhyamaka philosophies of India and Tibet.

The third strategy was our tendency sometimes to depict “mindful awareness” or “mindfulness” as a special kind of inner observation that reveals the phenomenal character and structure of the mental stream independent of such observation. This tendency is evident when we argue that mindful awareness reveals consciousness to be really discontinuous and gappy (rather than appearing to be so in certain contexts and under certain conditions) (see Chapter 4). Hubert Dreyfus, in his review of The Embodied Mind, objected to this conception of phenomenology as inward observation. As he pointed out, such an effort of inward observation alters experience, so no valid claim can be made on the basis of such observation about how experience is apart from such observation. Moreover, reading the results of such inward observation back into world-immersed, embodied experience would inevitably distort such experience. I mention this point here because the idea that Buddhist mindfulness practices offer a special kind of introspection continues to be very influential in the cognitive neuroscience of meditation. My view, however, is that although mindfulness practices can facilitate a unique kind of acute awareness of what Merleau-Ponty would call the “phenomenal field” of lived experience, this kind of awareness isn’t inward observation in the introspectionist sense of “inward”—for example, it’s not the inward perception of basic mental elements, whether these be sensations, after the fashion of introspectionist psychology, or momentary, elementary, and discrete mental events, after the fashion of the Abhidharma philosophy.

The Embodied Mind also contains another, better conception of mindfulness meditation. According to this conception, mindfulness practices should be understood as skillful ways of enacting certain kinds of embodied states and behaviors in the world, not as inner observation of an observer-independent mental stream. This conception connects to the central, original idea of the book, namely, the view of cognition as “enaction” or the “enactive approach.” Stay tuned.