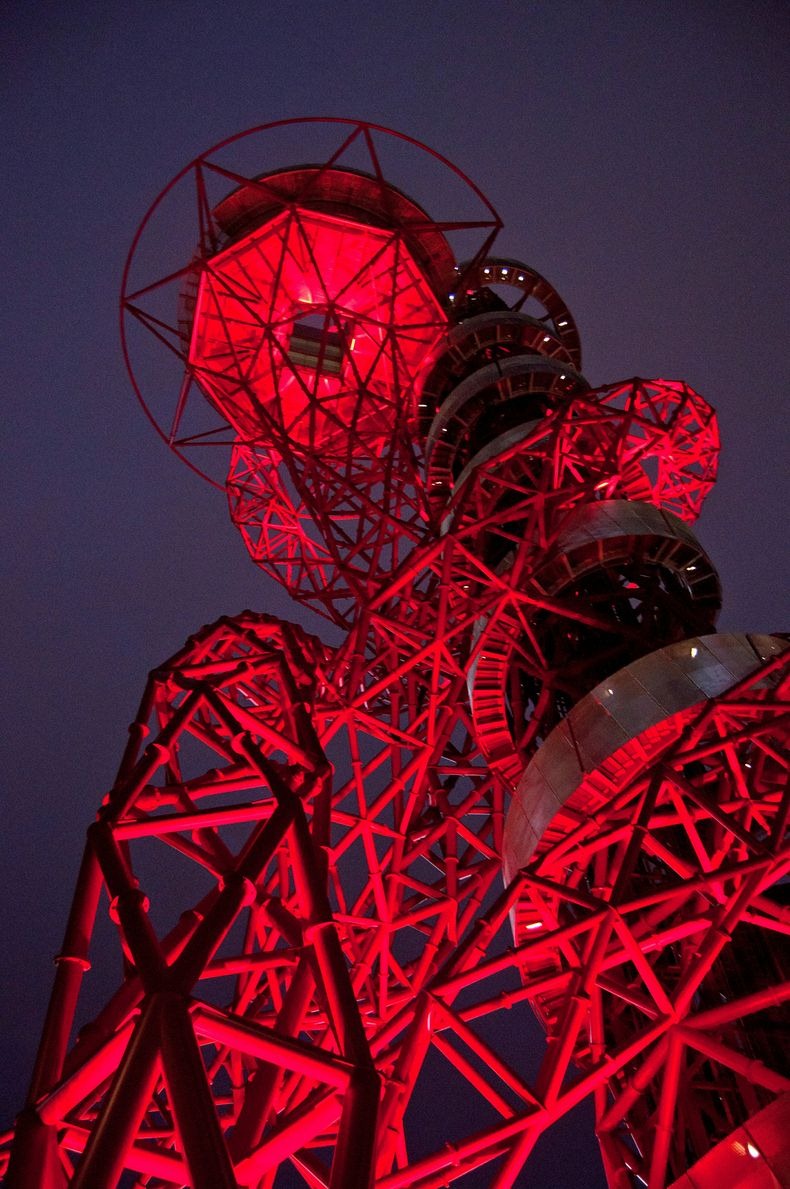 For the last day of blogging my book The Emotional Mind, I’m going to skip straight to the last chapter on mental architecture. This is where propose a control theory of the mind as a whole. It is perhaps the most ambitious and speculative chapter of a book that is probably already too ambitious for its own good. I am trying to fit together all the various mental processes that I have analysed up to that point (homeostatic processes, pains and pleasures, emotions, bodily feelings, social emotions, emotion driven thinking, and character traits).

At the foundations of the mental architecture I propose lie the valent representations (see Tuesday’s post); basic negative feedback control mechanisms that track simple properties and automatically trigger regulative responses. As we evolve more sophisticated ways to represent information, new types of affective state emerge. The basic idea is that new kinds of state elaborate the fundamental control structure, each new level building incrementally upon the last. Thus representational sophistications develop for the sake of guiding our regulative processes more effectively. The more purely descriptive cognitive and perceptual functions are by-products of these developments.

In more detail, I outline the specific levels in the development of mental architecture, corresponding to the different affective states that I analyse over the course of the book. Here is where the theory is most tentative, but it follows a general logic of how complexity develops step by step. That is, we need cognition of a certain complexity to be in place before cognition of a slightly greater complexity can plausibly emerge.

The next step in complexity is the formation of higher-level representations. Higher-level representations infer structures or objects behind first-order appearances (cf. connectionist approaches). They go beyond the mere bundles of properties that association captures. I claim that the model of affect that I provided on Wednesday in which ‘failure’ and ‘success’ of regulation is represented is the first higher-order representation. It is higher-order because it represents objects and the individual’s own responses as bearing a relationship with each other. This is not a simple appearance. As mentioned on Wednesday, affect also plays a special role in assigning attention, thus again serving the competition between valent representational systems.

Emotions then involve a further sophistication, since as I argued on Monday, they involve not just a representation of states of affairs, but a comparison between the current state of affairs and some other state (e.g. in the past or future). Emotional bodily feelings and our awareness of the emotions of others via their expressive behaviour are the next step, involving a simulation of how an agent may behave in the future. This allows new kinds of calculations to be performed where the individual contrasts their emotional state with the emotions of others, or represents them as coordinated in some respect- as in social emotional regulation (see Thursday’s post).

The full table of steps is provided below. In each case I specify i) the kind of property or object that is targeted; ii) the representational sophistication required to target this property or object; iii) the kind of affective state this object is tracked by; iv) and descriptive states of mind that emerge as by-products (such as regular perception that doesn’t directly trigger a regulative response).I don’t expect readers to be able to follow the last few of these levels, which correspond to theories of emotion-driven thinking and character commitments that I have not outlined on this blog. However, hopefully it can give readers a sense of how the major functions of the mind might be incorporated in this architecture.

Readers will note that the latter steps in this table refer to symbolic reference and inference rules. This is of course a major development of mind and even in the book I can only roughly sketch how it fits into the architecture. A basic idea is that once we have social-emotional norms, we are coordinating our references to the world, and we thereby have the beginnings of shared symbolic references to the world. For example, the shared expression of disgust comes to symbolically reference the disgusting object. However, when it comes to mental architecture, I think a whole new series of developments in representational sophistication build upon the basic foundation of symbolic thinking. I entertain the possibility that the developments in complexity in our symbolic/inferential capacities parallel the prior development of complexity in affective states. To make sense of it, perhaps one day I will write a companion volume called The Reasoning Mind.

Finally, as mentioned above, there are chapters in the book on emotion-driven thinking and character/personality. I have written a brief post for the Cambridge University Press blog on my account of the relationship between reason and emotion (the CUP blog seems not to be visited much- I have yet to see any comments on any posts there yet). I will also be briefly presenting my views on personality (though not character) on the imperfect cognitions blog at some point in the next few weeks (I’ll add a link in the comments when that comes up). Finally, the book contains an appendix on emotion dimensions that summarises an earlier publication of mine on this issue (although getting rid of one of the dimensions).