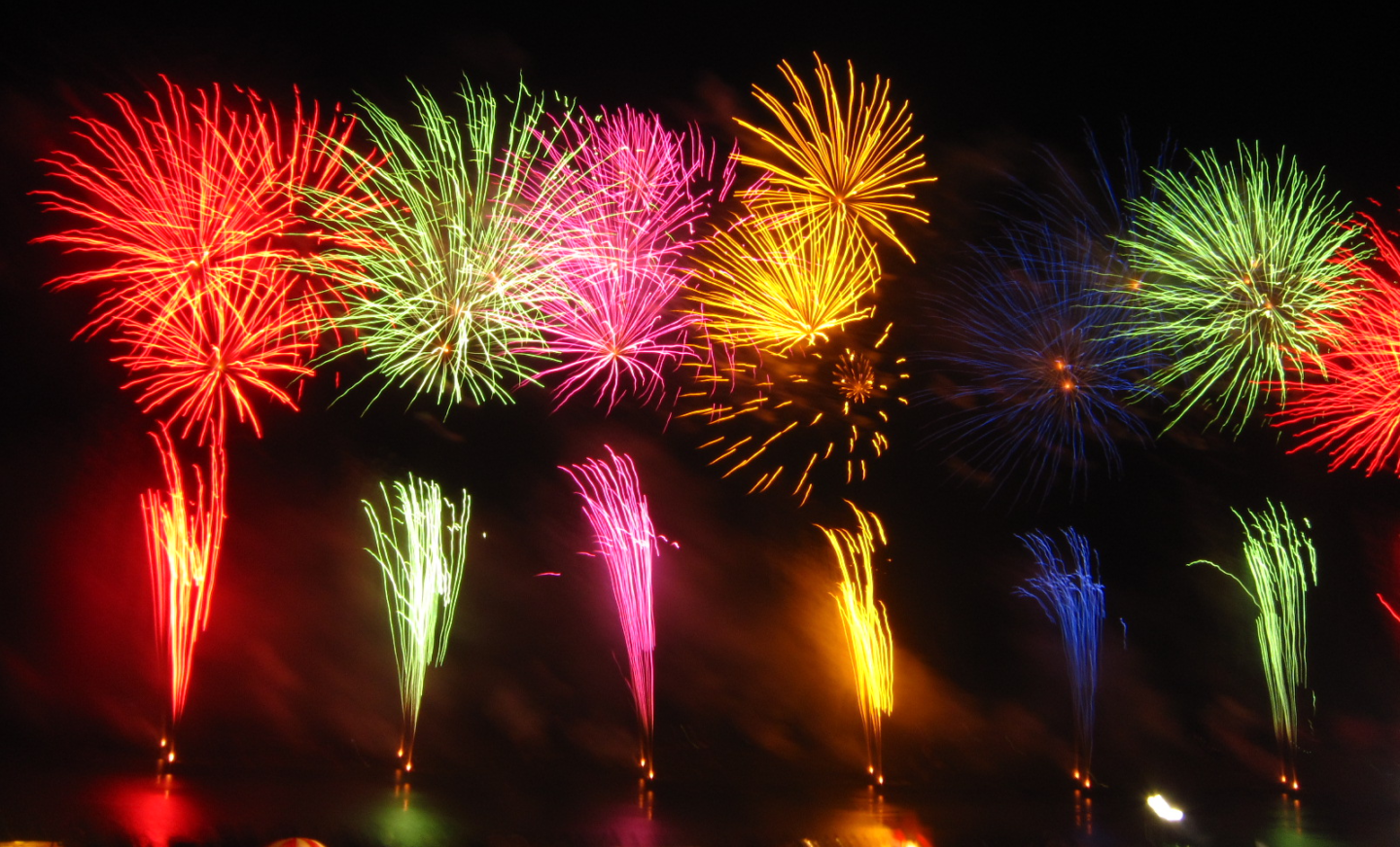 The past year was a great success at Brains, drawing over 170,000 total visits to the main blog and over 23,000 more to the first annual Minds Online Conference, together more than doubling our record-setting 2014. Brains also passed the mark of 1,000 followers on Facebook and is just about there on Twitter as well.

In addition to launching Minds Online we also began our series of symposia on papers from Neuroethics (Focquaert and Schermer, “Moral Enhancement: Do Means Matter Morally?”) and Ergo (Molyneux, “The Logic of Mind-Body Identification”), and continued our series on papers from Mind and Language (Norby, “Uncertainty Without All the Doubt”; Martin and Le Corre, “Sensory Substitution Is Substitution”; and Clatterbuck, “Chimpanzee Mindreading and the Value of Parsimonious Mental Models”). We also held an impromptu symposium with reflections from several philosophers on #dressgate, which was followed up by a pair of detailed posts (1, 2) by Justin Broackes.

Alongside all this, we hosted visits from Maria Botero, Stephen Butterfill, Brie Gertler, Neil Levy, and Evan Thompson as featured scholars, plus visits from several authors who discussed their new books: Michael Bishop on The Good Life, Peter Carruthers on The Centered Mind, Mazviita Chirimuuta on Outside Color, Elijah Chudnoff on Cognitive Phenomenology, Andy Clark on Surfing Uncertainty, John Doris on Talking to Our Selves, Matthew Fulkerson on The First Sense, Jonardon Ganeri on The Self, Colin Klein on What the Body Commands, Uriah Kriegel on The Varieties of Consciousness, Carlos Montemayor and Harry Haladjian on Consciousness, Attention, and Conscious Attention, Kristina Musholt on Thinking About Oneself, Gualtiero Piccinini on Physical Computation, Eva Schmidt on Modest Nonconceptualism, Jennifer Windt on Dreaming, and Dan Zahavi on Self and Other.

That’s a lot! And there is more to come this year, including our next Ergo symposium, on Boyd Millar’s “Naïve Realism and Illusion”, with commentaries by James Genone and Craig French, which will begin Monday, January 11. Other events that are now in the works should show up soon on our calendar, and will be publicized as usual in this space. So thanks for reading, following, commenting, and generally making this one of the most consistently interesting philosophy blogs around. Best wishes for the new year!